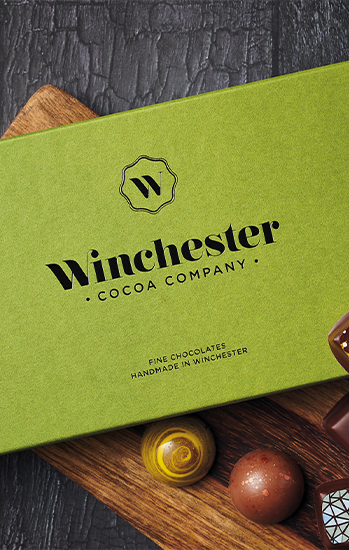 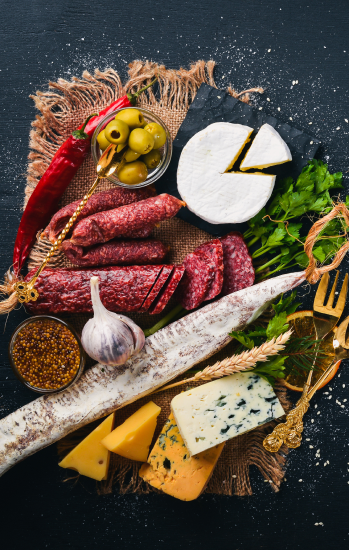 Are you a
food or drink producer? 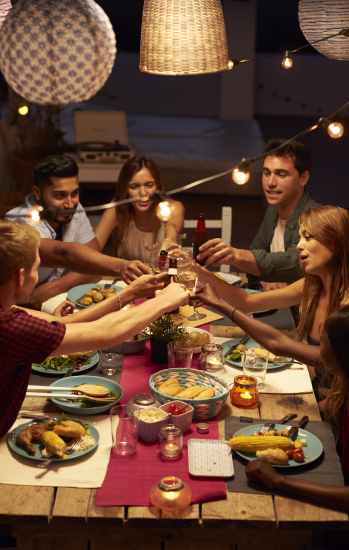 Are you a
foodie

What are the Great British Food Awards?

The Great British Food Awards were launched in 2014 to celebrate the very best artisanal produce in the food and drink industry, from flavoured gins to frozen desserts. The judging panel comprises some of the most acclaimed chefs, food critics and influencers in the country. 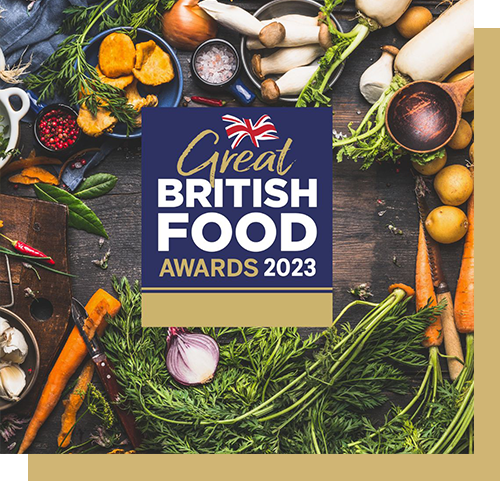