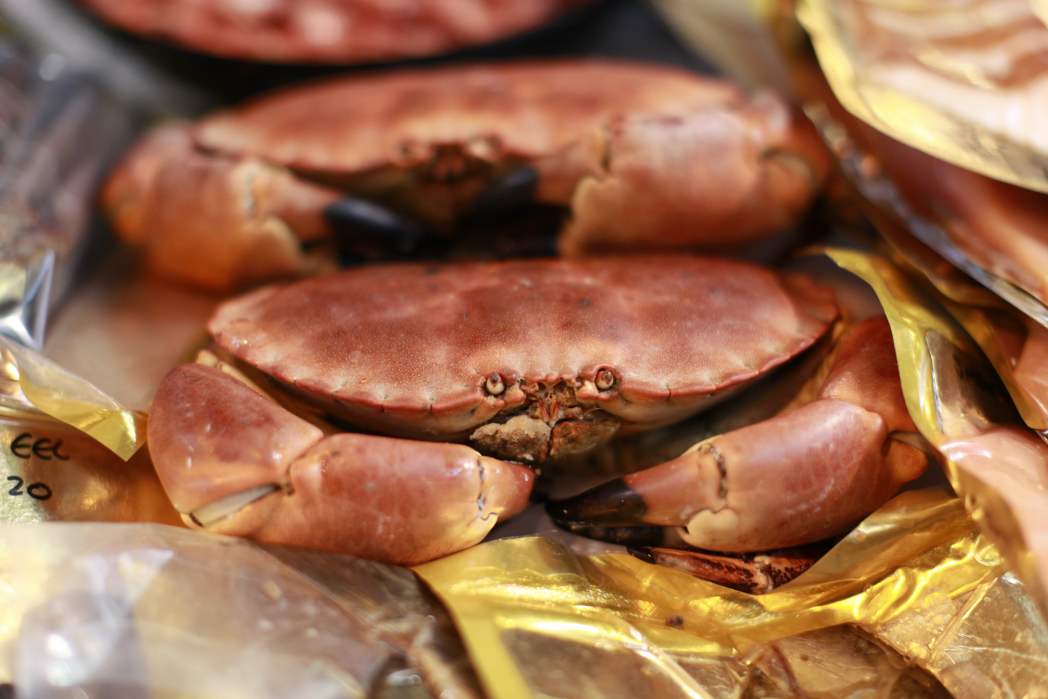 How to Cook with Brown Crab

“You can get brown crab all year round, but like most things there are times when they’re at their best, and for brown crab April is the start of that season ,” says Andy, from behind a counter piled high with the rich bounty of the seas off the southwest coast of England. The brown crab, with its burnished, pasty - shaped shell, is the largest crab species native to British waters. 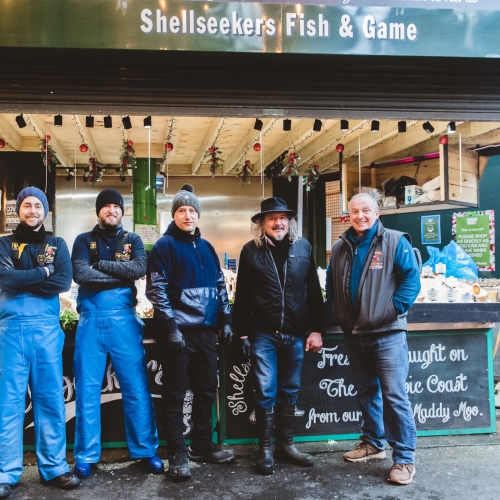 Caught using baited crab pots – a selective, low impact fishing method – the crab at Shellseekers is sold in several different forms: live, cooked whole, dressed in its shell, or with the white and brown meat separated into pots. All are highly popular. “We only get one delivery a week of brown crab, and we always sell out,” says Andy. “ You have regulars who put in advanced orders to reserve theirs, particularly when the sun starts coming out – people seem to love it for outdoor dining.”

The white meat of a brown crab, taken from the legs and the fat claws, has a sweet, delicate flavour. Its moist, meaty, flaky texture has made the crab sandwich or salad a must for generations of seaside holiday goers. It has also become popular in the kitchen for dishes such as crab linguine and risotto.

The brown meat, which is mostly composed of the crab’s various vital organs, should not be overlooked. “It has a very intense crab flavour , and the texture is more like a paste. It takes a bit more care to use, but it can taste amazing in the right recipe. Even here at Borough Market, where there are so many knowledgeable shoppers, the brown meat never used to be popular, ” Andy explains. 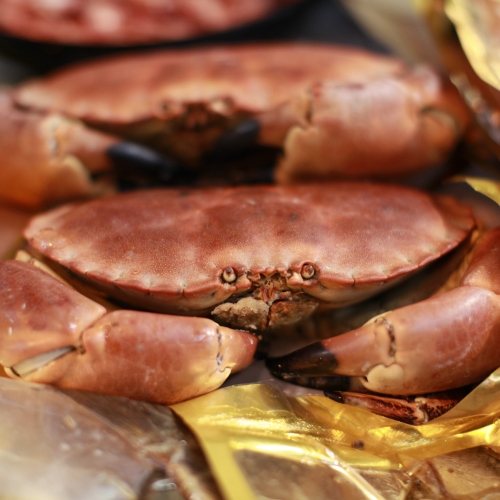 In recent years, though, the reticence of shoppers has markedly reduced. “It might be the idea of nose - to - tail eating and not wanting to waste anything, but it’s definitely more popular now than it was.”

The depth and intensity of its flavour means that a little brown meat goes a long way, stirred through pasta or mixed with mayonnaise and spread on toast. To enjoy crab at its best, it is important that you buy it as close as possible to the time you want to use it. “Two days beforehand will usually be fine, but no longer than that,” says Andy. “ That way you get this amazing product at its very best.” 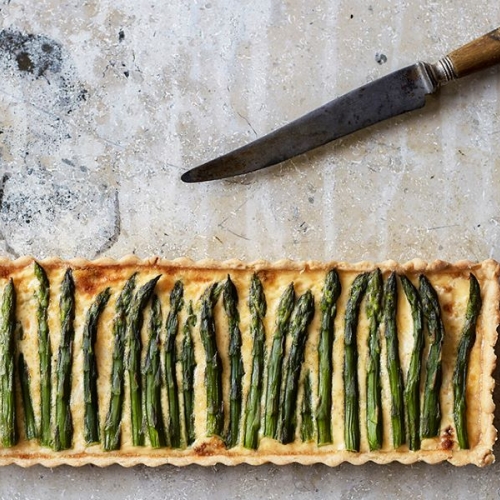 Crab and asparagus complement each other superbly, the sweetness of the shellfish off-setting the fresh nuttiness of the spears – the two flavours seem to sing a duet of sunshine and longer days.