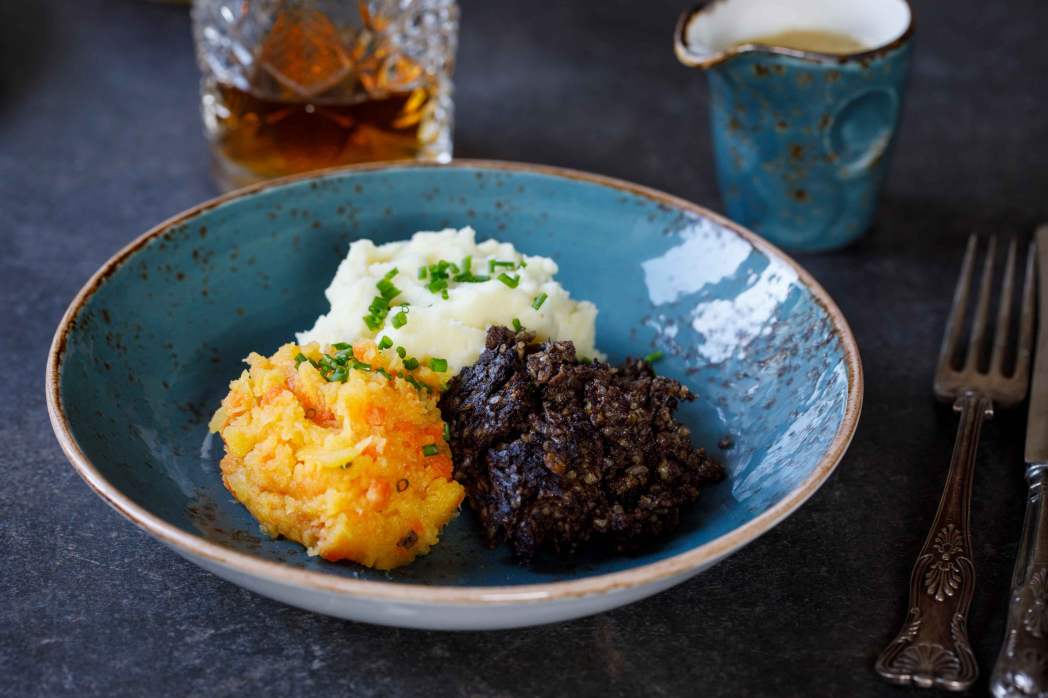 Warm your cockles this Burns Night

Pipe in the haggis and make Rabbie proud this January 25! We think Burn’s Night is the perfect antidote to the cold and dark nights of January. This annual celebration of Robert Burns began as a dinner held by his friends in 1801, five years after the poet’s death. Today it’s a feast of Scottish produce, music and traditions. Whether you’re planning a relaxed kitchen table dinner or a black-tie extravaganza – the central element of any Burns Night supper is great food and drink. Read on for our favourite tipples and eating out spots to toast the bard in style.

Take a Tour of Belhaven Brewery 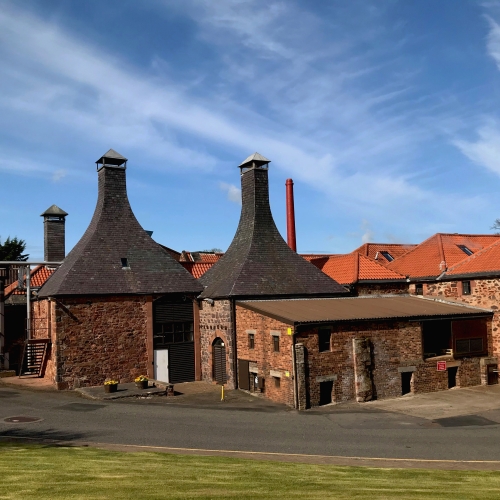 Nestled between rolling barley fields and the beautiful Belhaven Bay since 1719, Belhaven Brewery is an unmissable stop on any trip to the Lothians. Discover the history of Scotland’s oldest working brewery, learn the brewing process and taste award-winning beers at the Belhaven Brewery Visitor Experience. 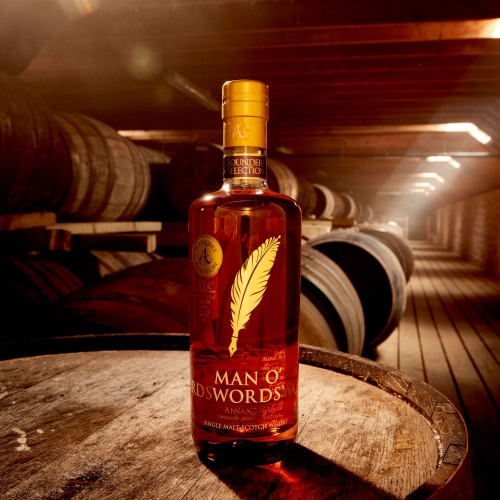 What better way to celebrate Burns night than by raising a glass to the man with the dram inspired by the man himself. Robert Burns was the original ‘Man O’Words’ , toast the bard with this single cask single malt Scotch whisky - unpeated and smoulderingly smooth. RRP £89.95 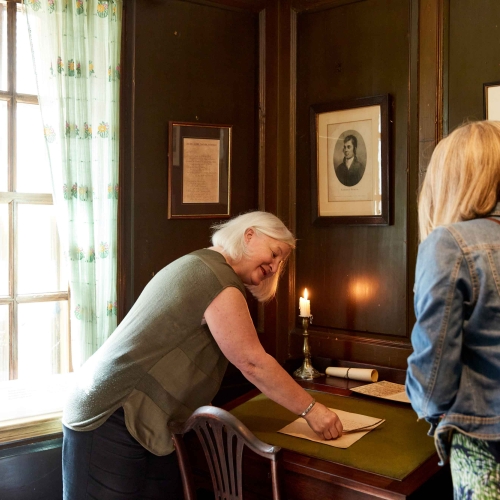 The Globe Inn, Dumfries, is an historic inn with tales a-plenty to tell. Est. 1610, the Globe has hosted many famous names and was once Robert Burns’ ‘Favourite Howff’. Now beautifully restored, offering fine dining and a stunning range of beverages. 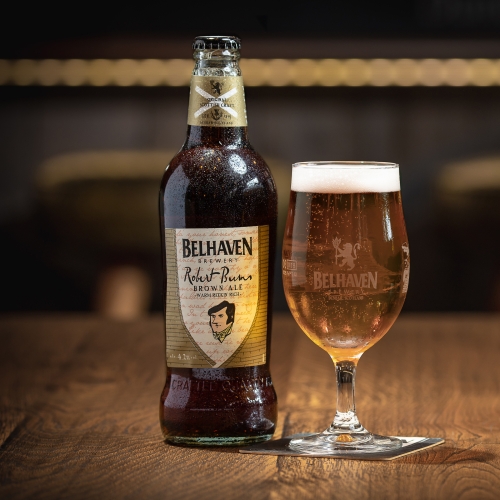 As the home of Scottish Brewing, the team at Belhaven Brewery pride themselves on producing some of the nation’s best beers. Whether it be Scotland’s no.1 ale, no.1 stout or the award-winning range of beers and ales, including the delicious Robert Burns Brown Ale, all are made using the brewery’s fresh water source, local barley and unique Belhaven yeast. Try them now!