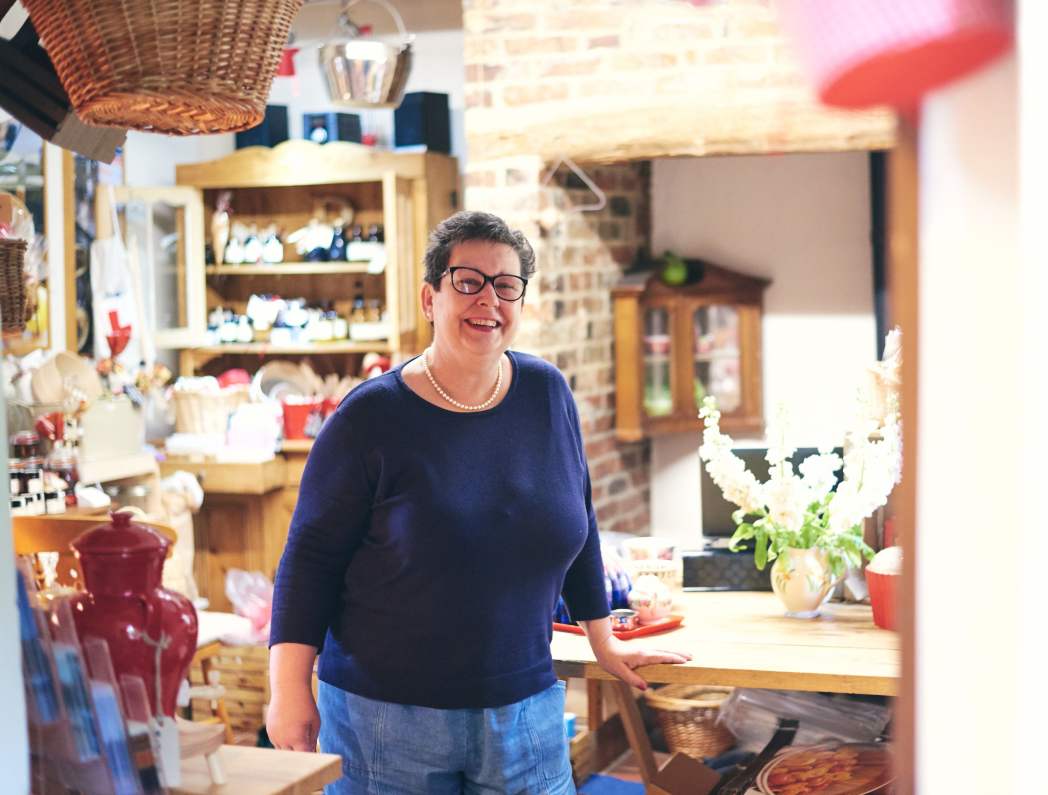 “The spread of marmalade on your morning toast is an alchemy”

It is hard, in these artificially sugared days of over-sweetened processed food, to relate to how our most-loved staples have come about.

Take the modern marmalade for instance. The richness and depth of flavour in a beautifully made marmalade, with tender shreds of peel that release their citrus oils into the jel before literally melting in the mouth is amazing. The spread of marmalade on your morning toast is an alchemy, a delicate balance, and such a joyful experience that it should not be relegated to an afterthought as you rush around the kitchen gathering packed lunches and gym kits.

It is not sweet in the style of commercially made marmalades with their glucose-fructose base and added oils and chemical preservatives. The natural sugar of the homemade melds perfectly with the sour, bitter oranges from Seville, to produce one of Nature’s miracles.

How has this come about? How did anyone even think that sour oranges plus sugar could be a thing? Who got past the first taste of that most daunting of fruits?

The orange was one of several citrus fruits to be discovered in the Himalayan foothills in a kind of citrus Bermuda Triangle between China, India and Myanmar. The Chinese are generally credited with putting the sour orange to use but this for many years was purely medicinal, being too bitter to be considered for anything else. This is around 300-400BC and around the same time a ‘reed’ was discovered in India which had a thick sap within its stem which dried into clusters of white crystals - the first sugar - which was also considered a medicine at first. It would be a long time before the two came together.

Eventually the sour oranges spread across the vast Arab Empire from China to North Africa and the trade routes provided the means for travellers to experience new cultures, foods and ideas. Food would need to be found locally on their journeys and the exchange of ideas spread new foods and

processes much further than we would have thought possible in our jet set age. Honey was the preservative of choice as it was widely available and known to many and this is the first time that the bitter oranges moved from being purely medicinal. The peel, pounded to a paste and mixed with honey provided vitamin C ( although this element was unknown at the time ) and a sweeter, more palatable addition to the trader’s packed lunch. As the ideas spread North to Portugal and Italy, quince were the most common ‘useful’ fruit as they cropped well and kept for a long time. The orange paste became adapted to quince, but sometimes cooked for such a long time that the pectin would be released and the water in the fruit reduced until it formed a solid brick!

This ‘marmelo’ was served, sliced, and eaten at the end of the main meal, on its own, as a kind of digestive aid. There are various derivations of the word, and the name that we now know this jelled paste by is membrillo. By the late 15th century when long sea voyages were possible, all manner of goods started to arrive - sweet oranges, spices, and sugars which, while eye wateringly expensive to begin with; eventually became part of the everyday diet. By the 17th century both the paste-style and the jel type marmalades were known in Britain and continued to be

popular, and to evolve, to what we recognise today. Heaven knows when it featured on the breakfast Top of the Pops.

The development of this important source of nutrition for many through the ages is complex and fascinating. I would urge you, if you haven’t done so already, to make some marmalade this season and taste for yourself the incredible depth of flavour. I can guarantee you will never put it on your

If you want to give making marmalade a go or have tried and weren’t happy with the results, I will be running an online workshop entitled ‘Magnificent Marmalade’. You can participate live on the 2nd February, or watch it back after this date at a time to suit you. I will provide you with an ingredients and equipment list and talk you through step by step how to make fool proof marmalade every time. Visit www.rosiemakesjam.com and click ‘jam and preserve classes’ for more details and to find other preserving classes.

This is also the time of the year to try other citrus recipes while the fruit is at its best - preserved lemons, lemon cordial, lemon vinegar - all, and more, on www.rosiemakesjam.com.