Meet the filmmaker changing British farming to save our wildlife 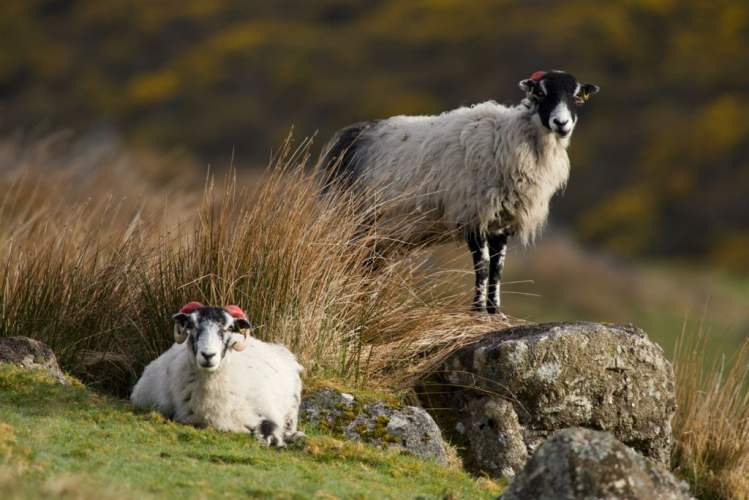 Meat is getting an increasingly bad press, but former wildlife filmmaker Tim Martin is on a mission to prove meat farming can still be ethical. His new company, Farm Wilder, sources beef and lamb from Dartmoor farms where wildlife still thrives – from rare butterflies like the Marsh Fritillary to birds like cuckoos and turtle doves, that have vanished from much of Britain. Here he tells us more… 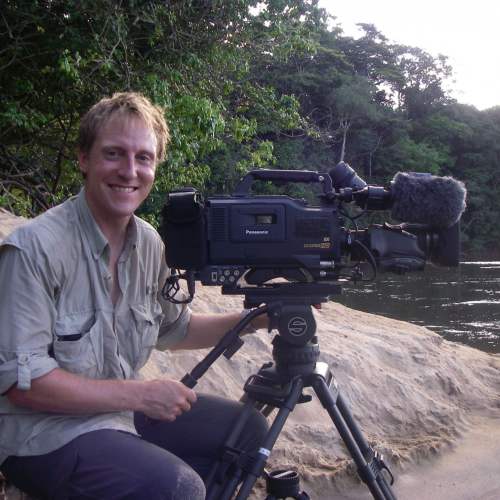 I was about 10 when I first started borrowing my dad’s camera to try and photograph wildlife. Ever since I can remember I’ve been passionate about nature, and I’ve always loved the way a photo can capture the beauty of wild animals up close. As a filmmaker I produced a lot of programmes that had a conservation message, sometimes subtle, at other times more overt, but to make programmes that will get commissioned and that people want to watch, you can’t be too negative. TV works best when it’s positive and celebrates nature, so there’s a tension there that can be frustrating for filmmakers who want to show the reality of the biodiversity crisis we are now facing.

During 25 years of wildlife film making I was acutely aware that wildlife was being lost at an alarming rate all around the world. And as someone who’s always loved British wildlife I was also aware of how bad this problem was in the UK. Every year another study would come out revealing how another group of animals had crashed, whether it was tree sparrows, corn buntings, turtle doves, skylarks, butterflies, or bees. Everything seemed to be in freefall and nothing that film makers or journalists were saying, or that conservationists were doing, seemed to be making much difference. So I started looking into the reasons, and talking to lots of people about what else could be done. 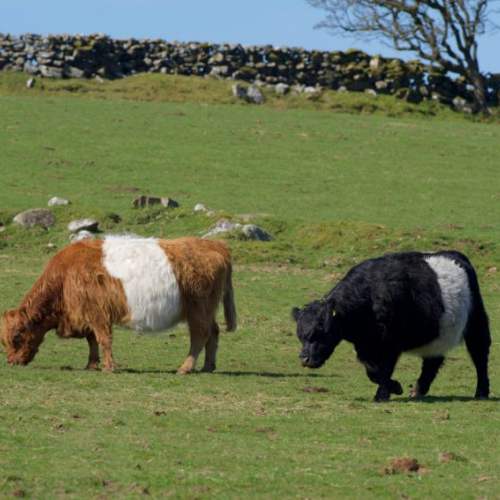 The answer was stark – almost every decline is a direct result of intensive farming. To bring back wildlife we have to radically change how we farm, how we shop and what we eat. Intensive farming takes many forms, whether it’s the chemically treated arable crops in the east of Britain, or the great monocultures of ryegrass pasture of the meat and dairy farms to the west and north, or the massive chicken sheds popping up on farms all over Wales.

It was clear what was driving this intensification – the drive to produce ever more food at cheaper and cheaper prices. What was even more surprising to me was that there are farmers out there who still have exceptional wildlife on their farms, but their produce doesn’t command any higher price than produce from a farm that’s devoid of life. So there’s little incentive for farmers to look after nature. I felt there was an opportunity to create a mechanism that would enable people who cared about our wildlife to support these farmers by buying food directly from them and rewarding them with a slightly higher price. To do this I felt we needed to label food according to the endangered species it was helping to protect and restore, so it’s crystal clear to shoppers how they are helping bring biodiversity back. 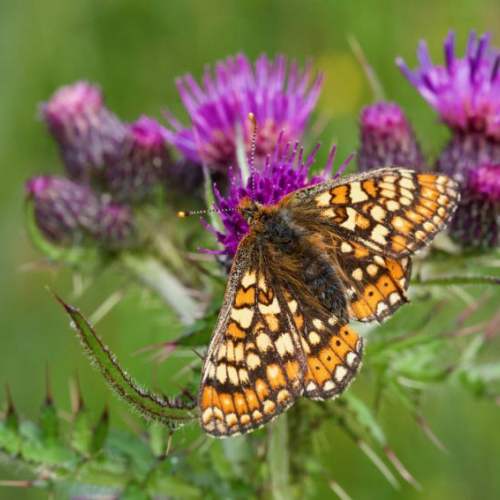 At Farm Wilder we call our meat ‘wildlife friendly’ - this means farmers work in a way that allows wildlife to thrive alongside food production. But there’s a massive range within this. For our farmers it’s more than just having good hedges, digging a pond or two or putting up bird boxes: we work with farmers who have exceptionally rare species on the land they farm, things like cuckoos and marsh fritillary butterflies that can’t survive on most farms. These are species that need very specific habitats and lots of it. We work with farmers to improve the way these critical habitats are managed, as well as to help them increase their overall sustainability, which boosts other wildlife too.

If I was still only making wildlife TV programmes I would probably have given up meat by now. There’s such a powerful narrative in the media that says that eating meat is bad. But the more time I’ve spent in the world of farming the more I’ve realised that this simplistic message is not only wrong, but potentially very bad for wildlife. Just as there’s good and bad electricity, from renewables or from fossil fuels, so there’s good and bad meat and dairy. Intensive beef from feedlots in the US, that’s fed a lot of grain, or from Brazilian pastures that were once rainforests is really bad. But there’s also good meat, from organic or pasture-fed farming, which is much more sustainable. Best of all there’s meat from animals that graze the wildflower meadows that wildlife needs, and it’s this sort of meat that we sell and want to encourage at Farm Wilder. 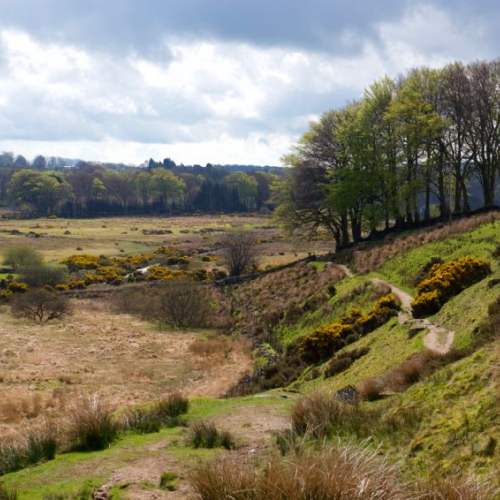 It is possible to eat meat and protect the planet, but it’s hard. I set up Farm Wilder to make this easier. The problem for anyone who cares about the impact of meat on the planet is that it’s hard to find meat that is better, especially as there’s little clarity on labelling about the sustainability of meat. Organic is certainly much more sustainable than intensive meat, but it doesn’t support rare wildlife, and cattle can still have up to 40% of their diet as cereal, which isn’t very sustainable. Pasture-fed is also really good for the planet, which is why Farm Wilder farmers have to convert to being 100% pasture-fed over three years, but on its own it still won’t bring back endangered species. That’s why Farm Wilder meat is unique – it’s the only meat that is both sustainable and it supports endangered wildlife.

We have just three products in our range – Fritillary Butterfly Beef, Cuckoo Friendly Beef and Cuckoo Friendly Lamb. I’m very proud of what these farmers do to look after nature, and how they are working to further improve sustainability. I had originally wanted all sorts of other produce too, and that may happen in time, but for now I want to concentrate on increasing sales of the beef and lamb. I realised early on that just focussing on livestock farming would have the biggest and fastest impact on both wildlife conservation and sustainability in the UK. People sometimes say we can’t feed the world without intensive farming, but that just isn’t true. Studies have shown that if we eat less meat and stop feeding grains to cattle, and halve food waste, we can feed the world sustainably.

Farm Wild meat is available to buy online from fresh-range.com