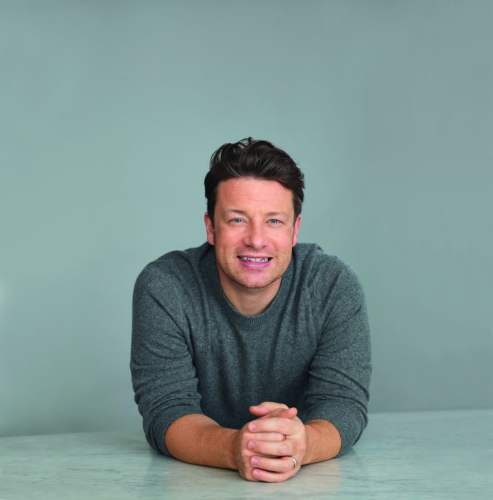 Chef Jamie Oliver has described a campaign to guarantee British food welfare standards post-Brexit as ‘probably the most important thing I’ve ever done’.

On May 14th the Government voted against an amendment to the UK’s Agriculture Bill that would have maintained high food and welfare standards for future trade deals and imports post-Brexit.

In an open letter to Boris Johnson, published in the Mail On Sunday on May 31st, the chef implored the Prime Minister not to ‘open floodgates’ to low-quality import produce, and at the same time drive British farmers out of business.

He said: “While we’ve all been focused on the fallout from this dreadful pandemic, most people reading this probably won’t know that you’ve whipped your MPs to vote down the Agriculture Bill amendments that would have maintained British food and animal welfare standards for future trade deals and imports.”

“We could be about to open the floodgates to a whole raft of low-quality food that would normally be illegal in the UK. Chlorinated chicken is just the tip of the iceberg. We’re talking about genetically modified food, stuffing animals full of hormones and antibiotics, banned pesticides that kill our bees, and an avalanche of foods that are high in fat, salt and sugar.”

He added: “This Bill should be about championing our high standards in food safety and traceability, animal welfare and care for our environment. It should ensure that British farmers and food producers can continue to evolve and to deliver sustainable, healthy food without having to worry about being unfairly undercut.”

The chef pointed out that time to make any changes is running out, with the next critical debate in the House of Lords coming up on June 10th.

According to a poll by the Mail on Sunday, an overwhelming majority of Britons oppose moves to ditch animal welfare and environmental rules as part of any new trade deal with the United States. Nearly three-quarters of respondents said maintaining UK welfare standards should be the priority, rather than reaching a trade deal with the USA.

National Farmers’ Union president Minette Batters said the move could signal the death knell for the traditional family farm, and the organisation has launched a petition calling on the Government to put into law rules that prevent food being imported to the UK which is produced in ways that would be illegal here.

He added: “It has highlighted the need for us to simplify our food system so we are less reliant on imports. The UK is blessed with some of the best food producers in the world – something we should value and protect – yet we currently produce only 53 per cent of our veg and 16 per cent of our fresh fruit. Our climate is perfectly suited to growing produce, so we could easily grow more, not only for ourselves but for export, too.”