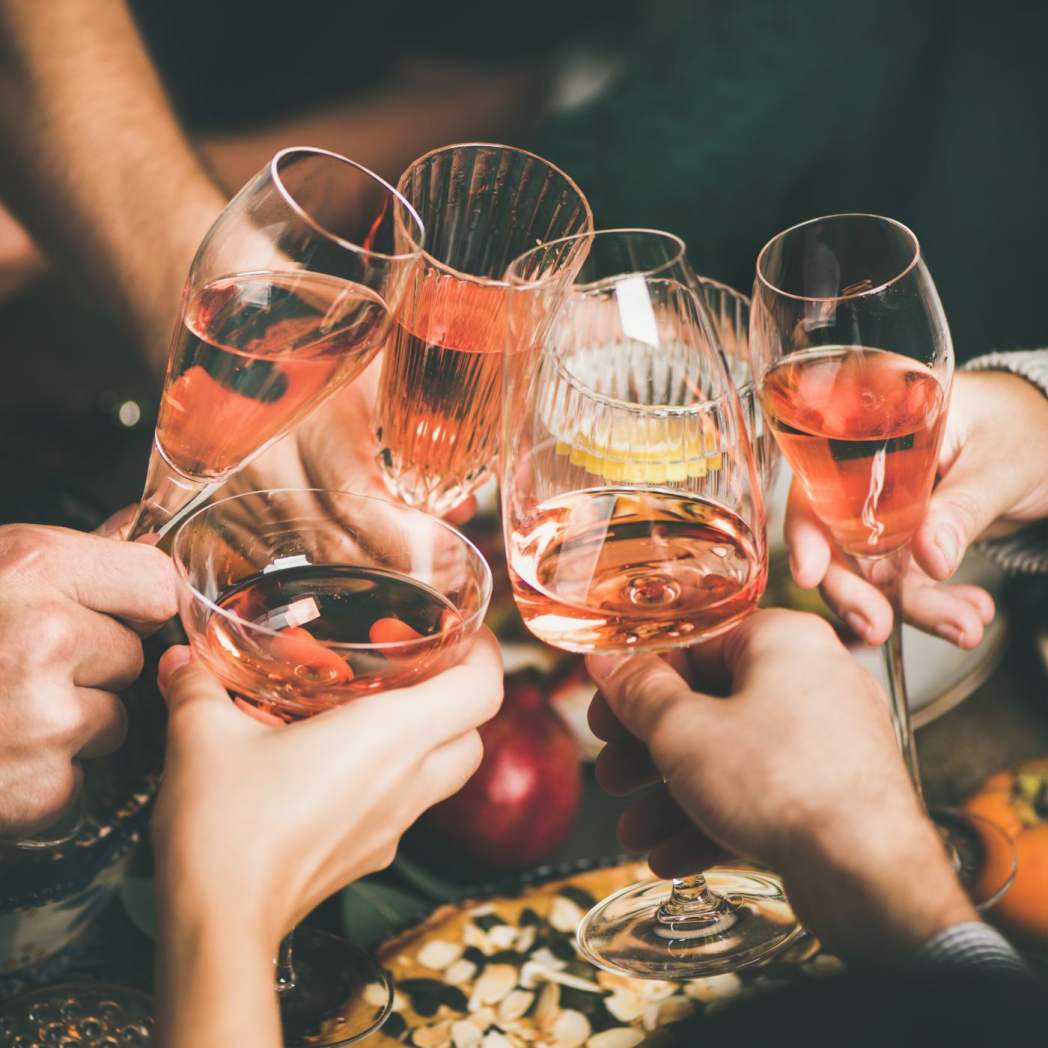 James Banks/ Great Artisan Drinks to Snap up Before Christmas

James Banks heads up the drinks section at Michelin-starred The Black Swan in Oldstead and Roots in York, so he certainly knows his stuff! Here he shares the British-made tipples that will be gracing his festive drinks cabinet

Growing grapes to make quality wine in the north of England is a huge challenge due to the cold climate. At Aike in East Yorkshire, however, Laurel Vines produce remarkable wines from Germanic grape varieties. Laurel’s Ortega, Phoenix an Solaris are seriously aromatic wines well worth seeking out. laurel-vines.co.uk

Abbie and Chris’s self-built distillery near York is a very exciting project like none other in England. Their Tasmanian copper pot still produces an outstanding and unique single malt whisky – the first barrels are now maturing and I can’t wait to try the finished spirit! In the meantime they make a fantastic gin using honey from Abbie’s dad’s bees and her mum’s home-grown lemongrass. Distilling at super low temperatures using a vacuum still enables the preservation of the fresh, vibrant flavours. cooperkingdistillery.co.uk

Danny and Pete Cameron use wild berries and fruit foraged from around their Dyfi Valley farm in Wales to create this amazing gin. They store the gin over winter in beautiful old white port casks allowing it to mature and gain depth and complexity – the result is something unique and very special. dyfidistillery.com

Potato farmer David Rawlings makes award-winning vodka using his ‘surplus’ potatoes; those that large retailers declare the wrong shape or size for their shelves. I love the creaminess and earthy character of the spirit which lends itself perfectly to form the base of the Chicory Root Martini that we serve at The Black Swan. prioryvodka.co.uk

Yorkshire-based independent bottlers Claxton’s seek out fantastic single whisky barrels, aiming to celebrate the quirks and unusual individual styles of a range of Scottish distilleries. My favourites include a 9 year old Bourbon Barrel from Miltonduff and a 26 year old Auchentoshan Sherry Hogshead. claxtonsspirits.com

After originally falling in love with Somerset Cider, Grania learned the art of cidermaking in Normandy before returning to her Yorkshire roots to make her own. Using a combination of rare heritage apple varieties she makes a delicious, clean natural cider perfect for any table. @cob_cider

Chris and James make wonderfully innovative beers at their microbrewery in Malton, North Yorkshire. Unfined, unfiltered and crammed full of flavour! We serve Slocken Wheat Beer together with sourdough bread as part of the menu at The Black Swan. Slocken is a Yorkshire dialect word meaning to ‘slake’ (to quench or extinguish) and I find it the perfect after work drink! badseedbrewery.com