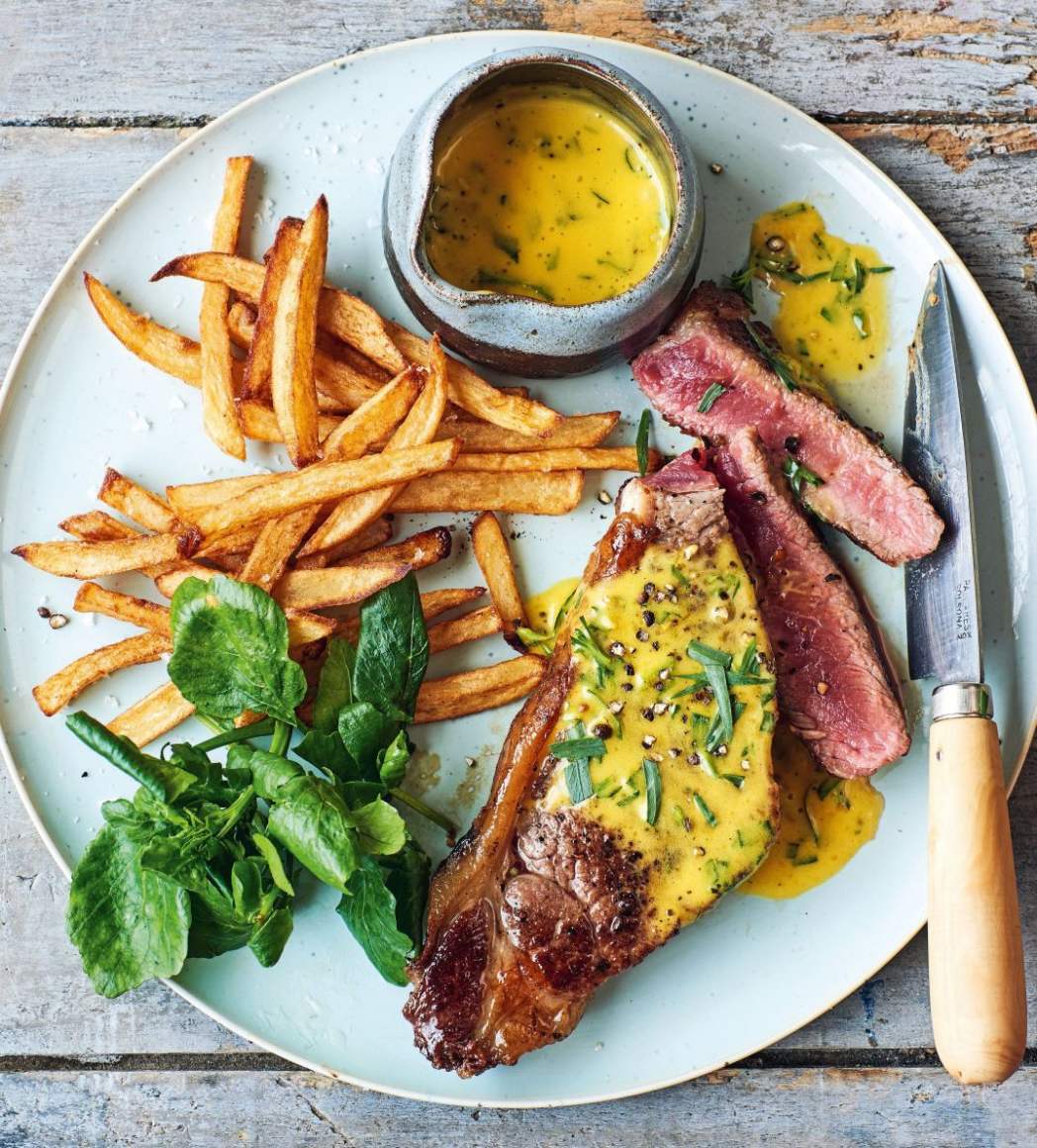 How To: Cook Steak Perfectly 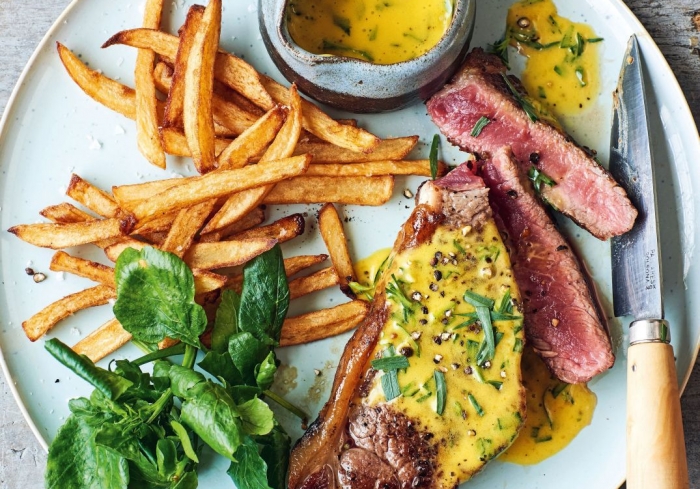 So you want to cook the perfect steak? Ben Ebrell of SORTEDFood has plenty of tips and tricks to get tender, juicy steaks, even when you’re working with cheaper cuts of meat.

It can be daunting to spend a lot of money on a prime cut of steak, especially if you’re not sure how to cook it perfectly. But don’t worry - with these simple tips and tricks, you’ll be able to cook the perfect steak!

Pick a relatively thick steak, like a filet mignon or a ribeye steak, so you’ve got more control. You can get a wonderful seared brown crust on the outside without risk of overcooking the middle. (Often pre-cut steaks in supermarkets are a little on the thin side; it’s best to find a butcher and ask for a thicker steak if you can.)

Make sure to allow the steak to come up to room temperature before you begin to cook with it. What you’re aiming for at the end is ‘temperature equalisation’, so if it is thick and fridge-cold in the middle, you are likely to overcook the outside before warming the middle through.

Avoid moving the steak too much in the pan; let the steak cook and the fat render over a medium/high heat for several minutes before turning. It’s a matter of personal preference whether you prefer your steak medium, rare or well done - if in doubt try a medium-rare steak, which will have a pink colour in the middle and a delicious crust of caramelisation on the outside. There’s more information on cooking times here.

After a flip and a similar time on the other side don’t forget to sear in the edges, especially if it is really thick.

Finish by adding a knob of butter and some aromatics into the pan. Fresh soft herbs like thyme are ideal, as is a crushed clove of garlic. Baste the steak in this butter as the butter foams and turns a golden brown.

When cooked, let the steak rest on a warm plate, covered, for at least a few minutes, ideally half of the total cooking time before serving. If you prefer, slice the steak up to showcase the perfect pink middle and allow people to dig in and grab some from a platter, rather than serve a hunk of meat to each person.

Get Great Results from Cheaper Cuts

Cuts of steak like bavette (sometimes called flank or skirt steak in the UK) are much more affordable cuts per kilo. They hav excellent flavour, but you just want to do a little more to help it on its way and avoid its potential toughness.

Manually and physically tenderise the beef by bashing it thinner with a tenderising mallet if you have one. If you don’t, use a rolling pin and then stab over it with a fork. Alternatively you can score it with a sharp knife in a crosshatch pattern. The thinner the better as it’ll cook quicker before drying out (it’s a lean cut) and allows for more flavour from the marinade.

Next add a marinade to also tenderise but also increase the flavour of your piece of meat. Get creative with your marinade but one with some acidity is good. The acid helps increase tenderness. For instance, depending on the flavour profile and cuisine you’re going for, you could try:


After the marinade, make sure the steak is patted dry with a paper towel so that it doesn’t stew in the pan with excess moisture. Sear for just 45-60 seconds or so on either side in a very hot pan, then leave to rest for a minute before serving. 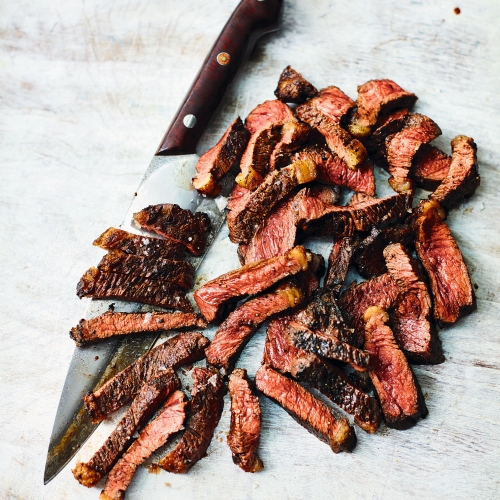 ​How about this grilled picanha steak? It’s great at a barbecue, served on a sharing platter for friends and family!

SORTEDfood was founded in 2010 and has grown to be the world’s largest food community with 3 million YouTube subscribers. Last year they launched the Meal Packs App Sorted, which takes the stress out of cooking through smartly designed menus of recipes that use common ingredients to save money, time, and reduce food waste. In June alone over 250,000 meals were served using recipes from the App.