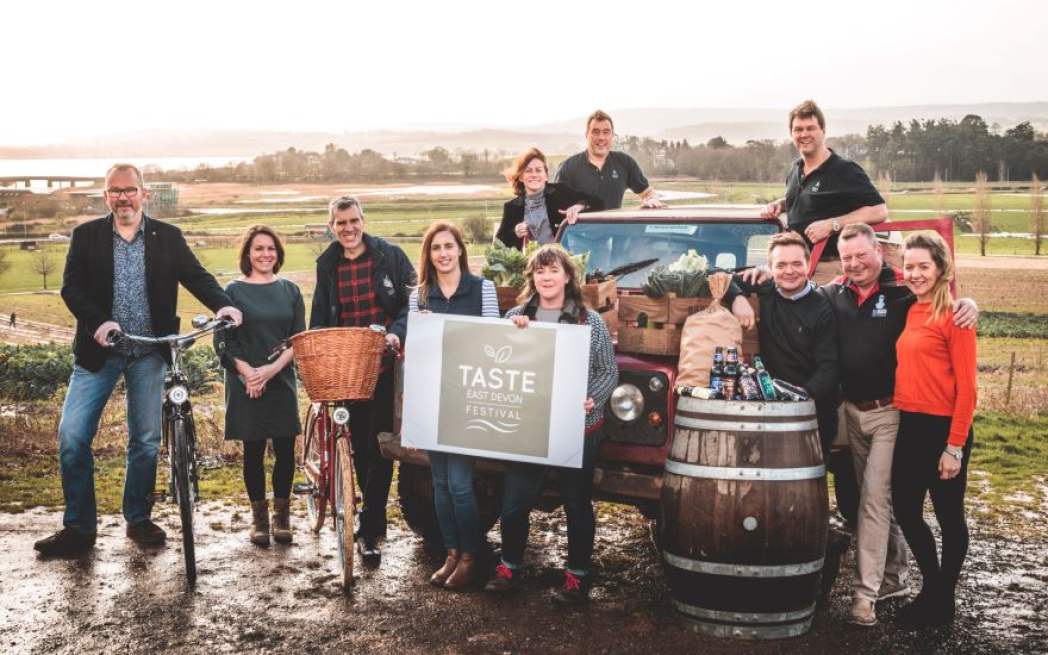 Experience a food and drink festival like no other. 25 individual food and drink events are packed into Taste East Devon 11-19th September 2021 including summer parties, fire-feasts, pizza and cider making, live music, wine tasting, flour milling, pies and distilling and much more.

The series of events, which begins on Saturday 11 September and runs until Sunday 19 September, will be held at a variety of locations across the area, with a packed itinerary of food and drink events every day.

Ottery St Mary in the heart of East Devon will kick things off with its own Food & Families Festival on the 11th - from then on all manner of tastings, demos, producer visits, special menus will be staged across the area, culminating in a grand finale at THE PIG-at Combe’s Summer Party in Gittisham on September 19.

Individual ‘ingredients’ will range from small scale affairs (think 20 or so people), to an estimated 3,000 at the Ottery St Mary Food & Families event. This festival represents a complete ‘field to fork’ experience across this wonderful area, which is so well-endowed with good food and drink.

For further information and regular updates about the festival follow Taste East Devon on Facebook/TasteEastDevon or visit www.tasteeastdevon.co.uk.