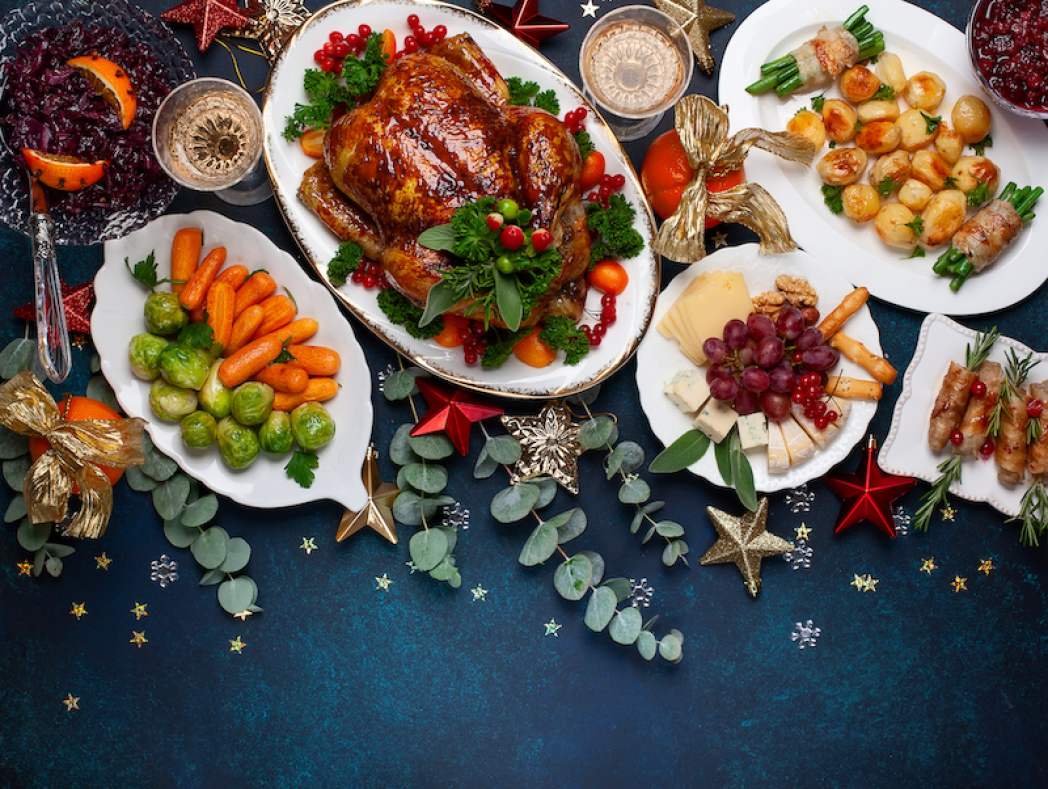 If you’re anything like us, you’ll have lots of food leftover from your Christmas dinner. The turkey takes days to finish, and nobody ever seems to have much bread sauce! As for the sprouts…

We spoke to some top chefs about the innovative ways they like to use up their leftovers. 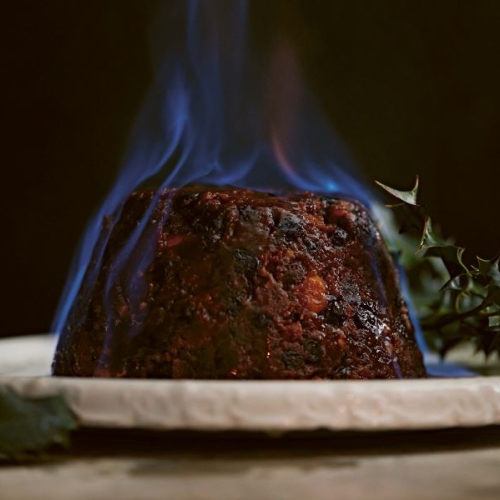 Who actually finishes a Christmas pud? We’d be interested to know! Paul Ainsworth says, “One of my favourite things to make the day after the big Christmas meal is a pavlova with Christmas pudding ice cream. It’s incredibly easy to put together and is a real a crowd pleaser. I use Kelly’s Cornish Clotted Cream Ice Cream, but any good quality vanilla ice cream will do as your base. You then break up your pudding into clusters, bake, and then mix them into the ice cream before refreezing.”

Richard Corrigan says “Make a light and decadent Christmas pudding soufflé. Crumble your leftovers into a homemade custard base and fold into whipped egg whites before baking. It’s simple, the mixture can be made the day before, and it’s bound to fix a hangover or two.” 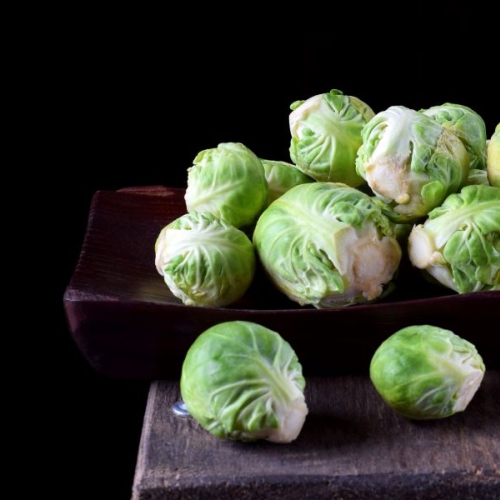 James Knappett, Co-Founder of Kitchen Table says, “If you’ve bought too many Brussels sprouts and need to use them up then this is a great opportunity to celebrate their raw and delicate flavour. Often they get overcooked, which is why people don’t like them, so I suggest a coleslaw. It goes perfectly with turkey and other cold meats that you’ll likely have on Boxing Day and the acidity will cut through the any richness. It’s also delicious inside a sandwich or with a pork pie.”

For surplus chocolate and nuts, Bettina Campolucci Bordi of Bettina’s Kitchen recommends making some chocolate pantry bites. With the holidays comes a lot of chocolate. There’s always half-eaten bars scattered around. It is also the season of dried fruits and nuts that make their way into baked delights, cakes, mince pies and more. With these I like to make little treats, they’re like florentines but simpler. They’re perfect for gifting or keeping in the fridge for when the sweet pangs arise!”

Drop 1tbsp rounds of melted chocolate across a lined baking tray, spacing them out so they don’t merge. Sprinkle ½ tsp of the fruit and nut mix on top of each chocolate round. Put straight into the fridge or freezer to set for at least 15 minutes. 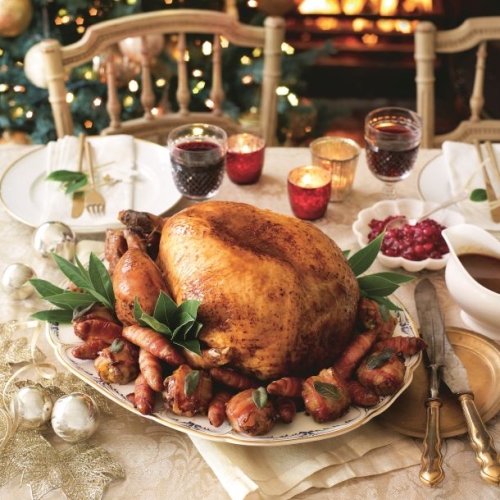 Tommy Banks suggests ‘turkey turnovers’, something his mum Anne always made and now they’re a family must-have. He says, “They’re basically any leftover turkey and ham meat with leeks and puff pastry – shop-bought is fine. Mix it up with a good mustardy sauce and you have yourself the perfect Boxing Day lunch.”

Lucy Carr-Ellison and Jemima Jones of Wild by Tart suggest a turkey broth. “It’s something spicy and super light that is exactly what is needed after the big day. Strip the leftover turkey or goose and add the bones into a large pot. Add water, chopped onions, mixed herbs, fresh chilli, ginger, garlic, peppercorns, lemongrass and whatever else you have in the fridge before bringing to the boil and simmering with the lid on for about two hours. Season to taste then, using a colander, pour the broth into a large bowl and add remaining turkey or goose meat.”

Will Bowlby, Chef Patron of Indian-inspired restaurants Kricket, says “I like to shred the meat from the carcass, glaze it in a little honey and soy sauce and mix well. Stuff it into steaming bao buns and add some shredded raw vegetables like Brussels sprouts.” 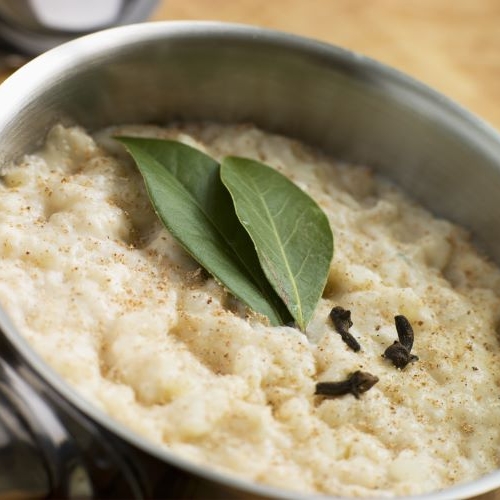 Richard Corrigan uses excess bread sauce to make a savoury bread pudding. He says, “Take about ½ pint of bread sauce, add two eggs and mix well. Pour the mixture into a terrine mould or loaf tin and bake it slowly in the oven. Chill and serve sliced, topped with turkey breast or cold ham.”

Co-founder of Homeslice Mark Wogan says, “Mix a tsp of Dijon mustard with 1 tbsp of mayonnaise and sour cream in a bowl. Add a squeeze of lemon and season with salt and pepper and add your leftover Brussels sprouts. Fry off some leftover roasties until crisp, then scatter over an almost cooked margherita alongside your sprout mix and shredded pieces of turkey meat. Bake in a hot oven for a couple of minutes and tuck in.”