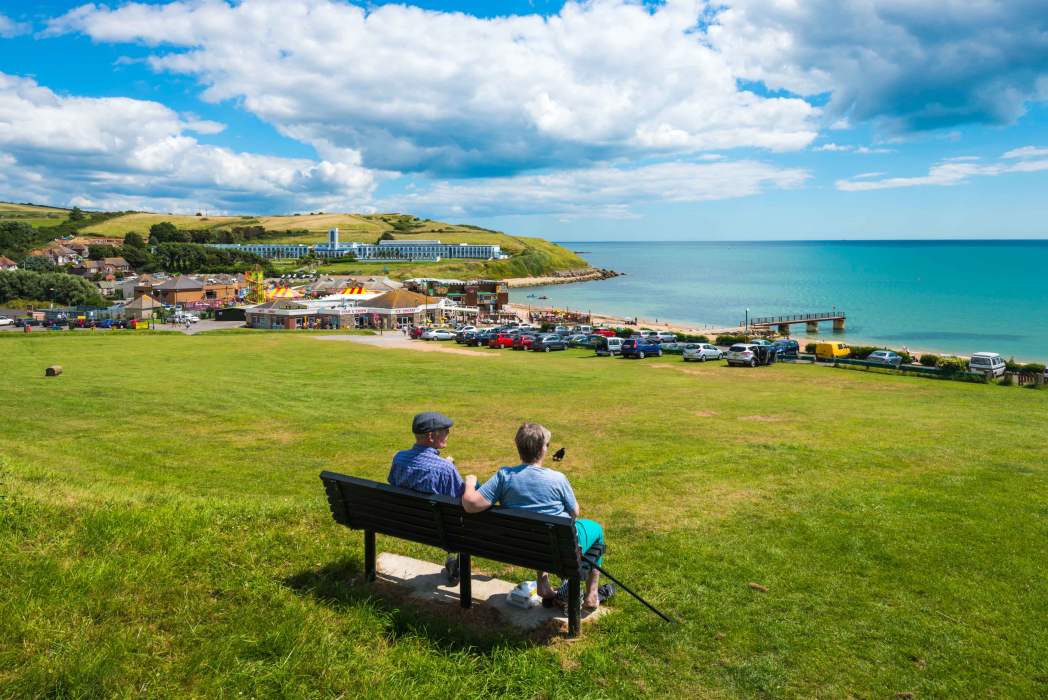 With its boat-filled harbour, sandy beaches and more fresh seafood and shellfish than you can shake a bucket and spade at, Weymouth is fast becoming a destination for foodies, as we discover

From Sea to Plate 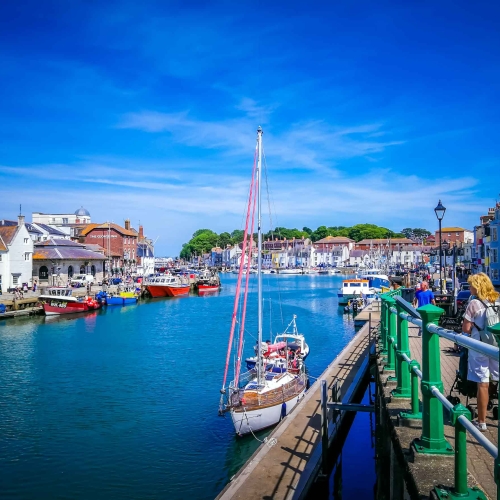 As you’d expect, the seaside town of Weymouth – situated seven miles south of Dorchester on Dorset’s Jurassic Coast – is a haven for fresh fish and seafood, and no place is that more evident than Weymouth’s boat-filled harbour. Pass the pastel-hued Georgian townhouses and just-filled whelk nets and follow your noses until you reach Catch at the Old Fish Market (catchattheoldfishmarket.com), located in the town’s historic Grade II-listed fish market.

With chef Mike Naidoo – formerly of Jason Atherton’s Michelin-starred Pollen Street Social – at the helm, its own day boats and a strong focus on sustainability and terroir, Catch comes Michelin Guide-recommended, and it’s easy to see why. Serving up two- and three-course lunches, as well as a seven-course tasting menu on Saturdays, you can expect everything from zingy cured trout with peas, yoghurt and mint to delicate plaice with a squid bolognese sauce, all washed down with a large selection of Dorset wines. Be sure to save room for dessert: the tarte tatin is a knockout. Downstairs is Weyfish (weyfish.com), a fishmonger selling more than 40 varieties of ethically-sourced local catch, including John Dory. For those after some seafood-inspired street food, the building also houses Hatch (hatchonthe harbour.com). As the name suggests, it’s a hole-in-the-wall affair selling street food-inspired seafood dishes such as grilled scallops with salsa verde, fish tacos and oysters. 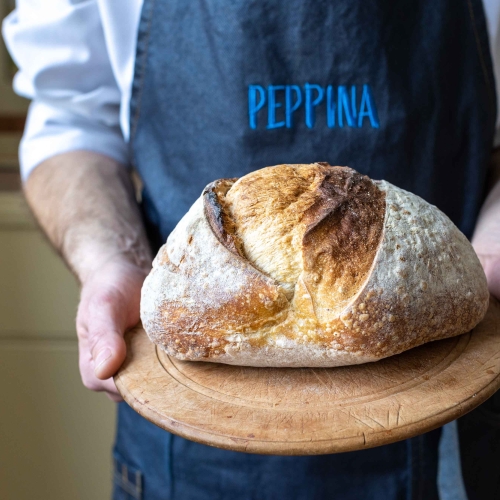 Just behind the main throng of the harbour is award-winning chippy Fish ‘n’ Fritz (fishnfritz.co.uk), offering catch of the day and plenty of gluten-free options. Grab a bench along the harbour, or take a short stroll to the beach and tuck in. Just behind the quay you’ll also find modern micro bakery Peppina (Peppina.uk) which supplies its sublime sourdough to Catch. While in the area, don’t miss wine and gin bar Vinolo (vinolo.uk), where you can pair local tipples with a Dorset cheese board. 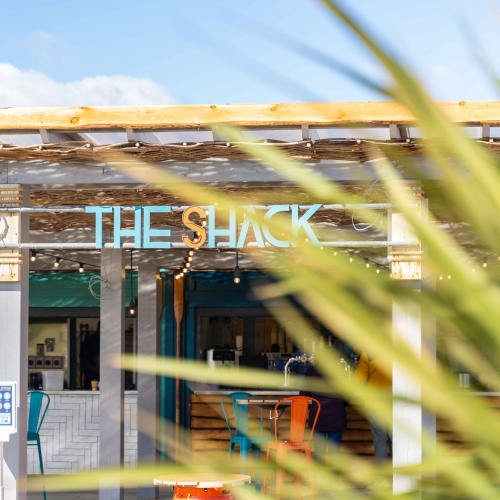 At the opposite end of Weymouth esplanade – which is well worth a stroll – is Bowleaze Cove. En route, stop off at The Lookout Cafe for unparalleled views of the coastline, plus a delicious array of teas and coffees, homemade cakes and freshly-made crab salads. This is also a great spot if you’re looking for accommodation. Waterside Holiday Park (watersideholidaygroup.co.uk) – a family-friendly caravan park with top-class facilities including a beach bar that offers local G&Ts and on-site restaurants cooking fresh catch – is situated just beyond The Lookout Cafe at Bowleaze Cove beach. 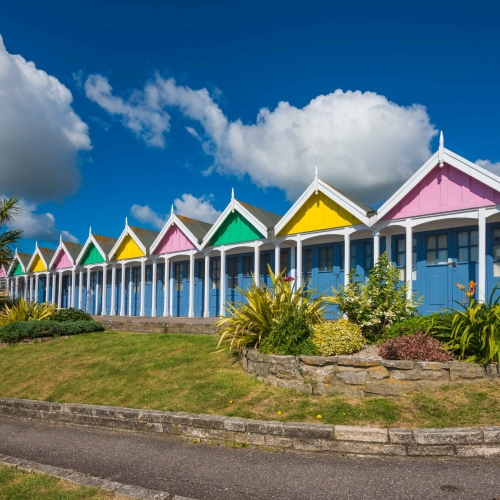 No trip to Weymouth is complete without stopping by The Crab House Café (crabhousecafe.co.uk), a characterful seaside shack with views of Chesil Beach that specialises in – you’ve guessed it – local crab alongside a plethora of fresh catch and seafood, lobster and Portland oysters (from their own oyster beds). A short drive past Dorset’s Chesil Beach will also bring you to the Isle of Portland where Chesil Chippie (chesilchippie.co.uk) is cooking up sustainable, locally-sourced fish and chips as well as a side of tempura samphire: divine.