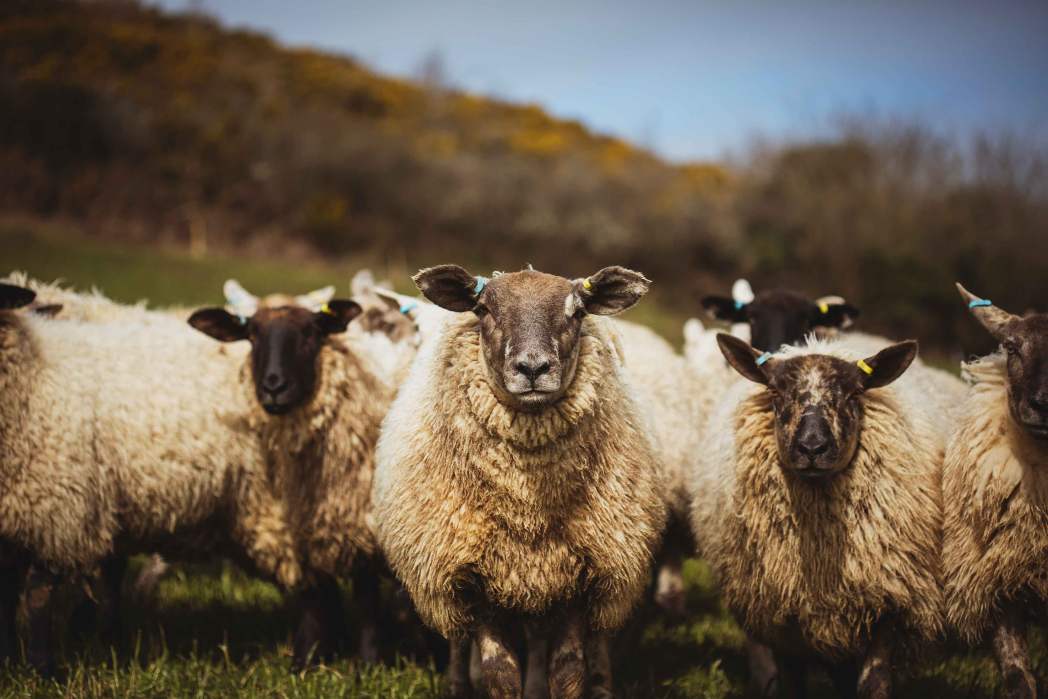 Why autumn is the perfect season for lamb

Lamb is traditionally associated with spring but is actually at its best right now. Here Steve Lewis, who runs Pembrokeshire Lamb with his wife Kara in the hills of West Wales, explains why autumn is the time to savour this delectable meat 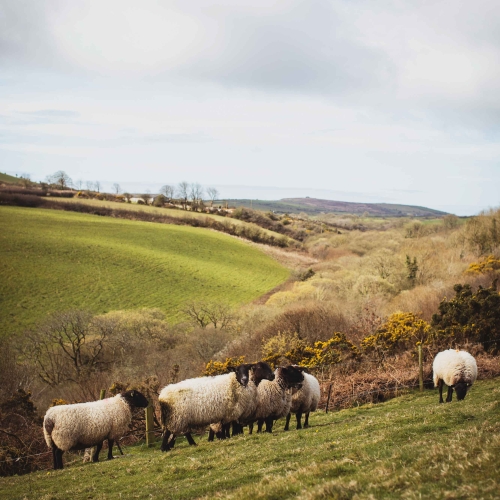 If I asked you when the best season is to eat lamb, I guess you’d probably say spring. You’re not alone – we’ve a long tradition of lamb being served for Easter in the UK, and lamb sales peak around April/May every year. But, talk to farmers about the best season for lamb, and I bet they’d say autumn. It’s all about understanding the farming calendar and knowing how lamb develops the best flavour.

In the UK, lambing normally takes place between November and May - there’s lots of variability in that, not least depending on the breed of sheep and the weather conditions - but it’s basically midwinter into spring. That means, if you’re eating lamb around Easter time, it’s had very little time to graze outside, and that pasture won’t be at its best at that time of year. 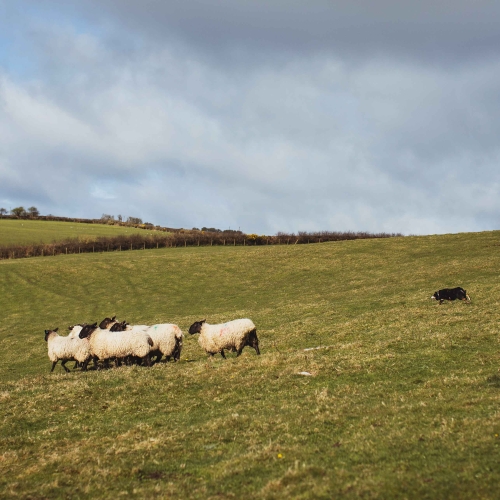 Our autumn lambs, by contrast, are typically seven to nine months old. They’ve been allowed to grow naturally over a longer period of time compared to spring lamb. That contributes several qualities to the meat you get.

By the autumn, lambs have had much longer roaming the hillsides, developing their muscles. The extra maturity, combined with allowing them to grow heavier than most supermarkets dictate, means greater texture in the meat and larger cuts.

Where the sheep graze is also critical to the flavour of the meat – so much so that Welsh Lamb carries PGI/UKGI status for the unique environment in which it is reared. 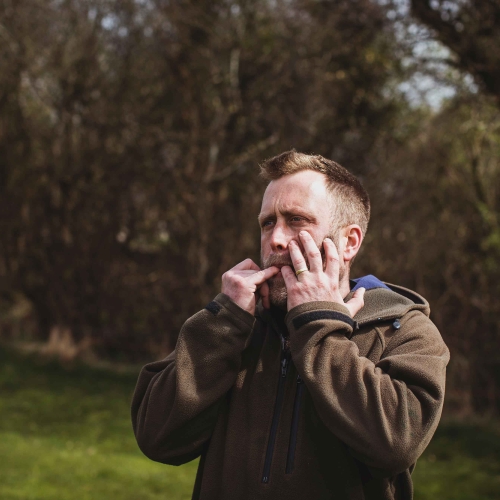 We have something of a micro climate here in Pembrokeshire with clean coastal air and a wonderful mix of grasses and herbs on our hillside fields. Come autumn, our lambs have spent a whole summer grazing on this wonderful pasture. This gives them many months to feed naturally and develop the best possible flavour from the land.

There’s a sustainability angle to eating lamb in autumn too. To get spring lamb to market in time, it often needs supplementary concentrate feeds. That’s not needed at this time of year as the sheep get everything they need from natural pasture. 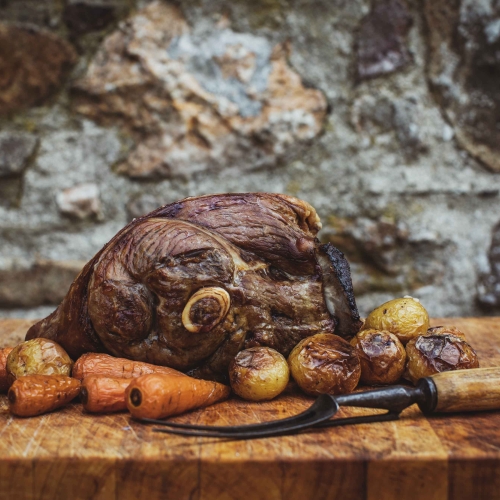 While I’m advocating autumn lamb, of course I’m not saying don’t eat spring lamb – we’re happy to sell lamb all year round! But, just think about where it’s been farmed and how much access to natural grazing it had. Buy direct from the farm or from a farmers’ market or butcher, where you can find out how it’s been reared.

My final tip would be to look beyond lamb and seek out hogget. It’s meat from sheep that are typically in their second year. So, if you are serving ‘lamb’ at Easter, hogget is a much more flavourful option, having had the full previous summer to graze naturally.

And hogget in the autumn is a real treat – it’s had two whole summers on the hills to develop texture and taste. It’s like lamb, but with the flavour dialled up to 11. So, with the season of slow braises and Sunday roasts upon us, it’s the perfect time for making the most of autumn lamb.