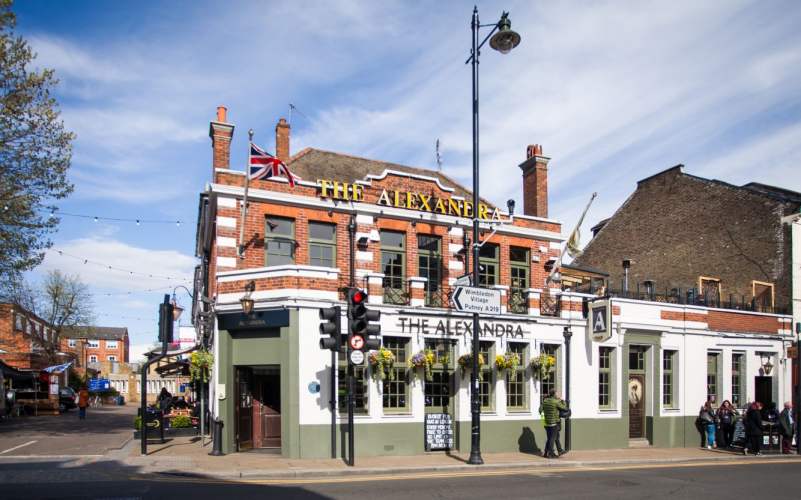 It might sound too good to be true but there isn’t a catch - this Christmas Day south-west London boozer The Alexandra will be providing a free Christmas lunch to people spending the holiday alone.

It really is a story to warm your cockles.

This is the fifth year the generous Wimbledon boozer has been running the scheme, in a bid to bring together those who might be spending Christmas Day without company.

Landlords Mick and Sarah Dore started off by offering locals a free Christmas Day pint, but over the years this quickly evolved into a full festive roast with all the trimmings. They recently announced on Twitter that they would be doing the same again this year:

Landlord Mick Dore told The Independent last year: “We had a retired naval guy come in and I sat and had a couple of pints with him, right at the end as we were closing,” said Mr Dore. ”He obviously had nowhere to go and he was such a lovely man. I said: ‘Why don’t you come and have dinner with us, the staff and my family?’

“He said he wouldn’t because he had somewhere else to go – and he clearly didn’t have. It was really the interaction with him that year, when we locked the door and he toddled off into the night, when I thought that food would be the thing.”

The community-minded pub is currently working with The London Assembly - a government body that scrutinises the activities of the Mayor of London - to encourage businesses to work together to tackle loneliness.

Watch below to see landlords Mick and Sarah Dore talk about the inspiring work they’re doing.