The Joy of British Asparagus Season 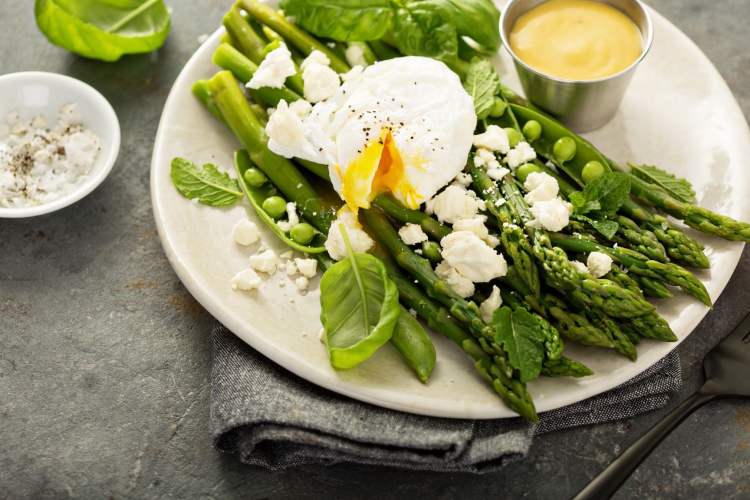 With Waitrose selling the first crop of British asparagus this week, we asked six of our favourite chefs how they like to cook and eat this precious seasonal ingredient

Tom Booton Head Chef at The Grill at The Dorchester, London:

“My favourite way to use asparagus is peeled raw into a salad – people don’t often celebrate asparagus in its raw form, but I love how it’s simple, yet so fresh and tasty. For a dinner party, I cook asparagus en papillote: place the asparagus onto greaseproof paper with butter, salt and garlic, before folding the greaseproof paper together at the top, so that it forms a parcel around the asparagus. Add some water into the bag before sealing to create an emulsion and then pop into a 200c oven for around 15-20 minutes, until the bag has puffed up. It’s so easy, and a dish that you can prep and keep in the fridge beforehand and throw in the oven when guests arrive.” 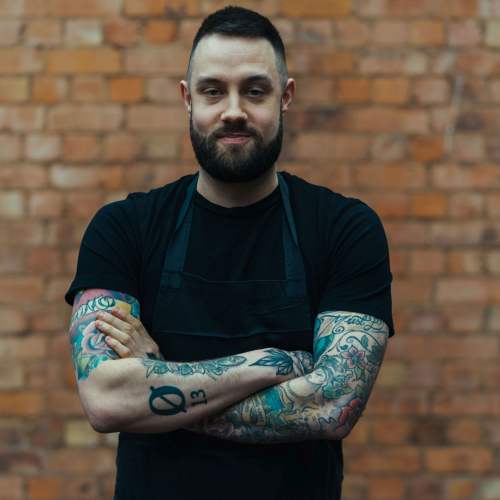 “The appreciation of asparagus should have an air of the occult - it is such a short season but British asparagus is uniquely delicious. Eat it often but only when it’s at its inimitable peak and whatever you do, don’t overcook it. We barbecue it until just cooked then finish with rapeseed and Maldon sea salt. There’s a special place in hell for people who overcook asparagus.”

“The worst cooking method you can use is to blanch asparagus in water. Due to its cell structure, most of the flavour is released into the cooking water and you are left with a flavourless product. Heat the spears in a sauté pan with a little spoon of salted butter and under a cartouche. The asparagus steams in its own juices and there is little loss of flavour. Check the asparagus with a spike or thin knife. It should have little resistance - it is important that they have bite. Remove the asparagus from the pan and heat the juices and butter until the emulsion starts to split. Reserve and glaze over the spears before serving.” 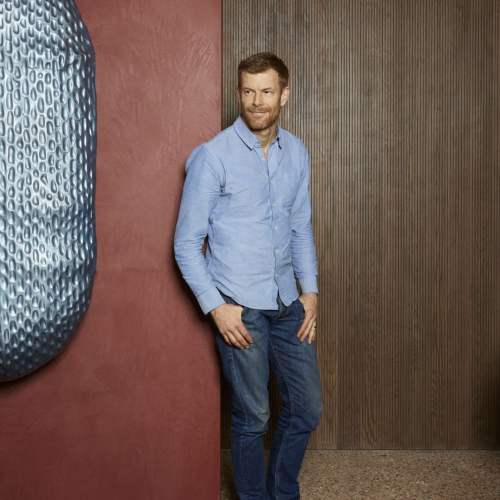 “The great thing with asparagus is that it can be used in multiple different ways – grilled from raw, made into a soup, salad, warm custard or mousse, or even finely sliced and eaten raw. My personal favourites are just with a lovely Hollandaise, or melted butter and black pepper, or just rolled in olive oil and Maldon salt then cooked from raw direct onto a hot grill.” 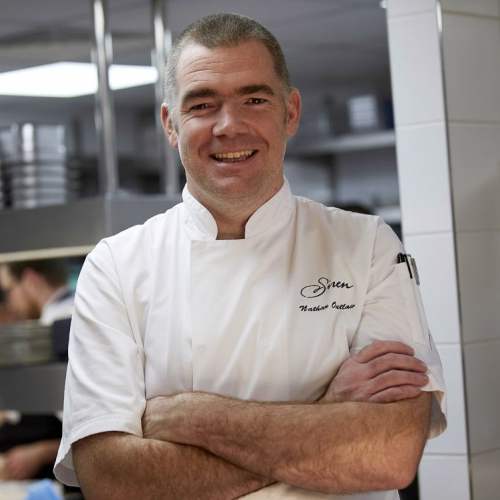 “One of my favourite ways to serve asparagus as a side dish for fish, is simply grilled with fried sourdough breadcrumbs in butter with lemon, parsley and garlic.”

“It’s so great when asparagus comes early. We have a top grower here on the island, Ben Brown, who we always get great bunches from, and when it’s early they are usually thinner which is fantastic for garnishing our fresh fish dishes or starter sharing plates - our guests go mad for it! Every chef has his/her favourite ways to garnish it and we laugh in the kitchen about who’s creating the best each year.”