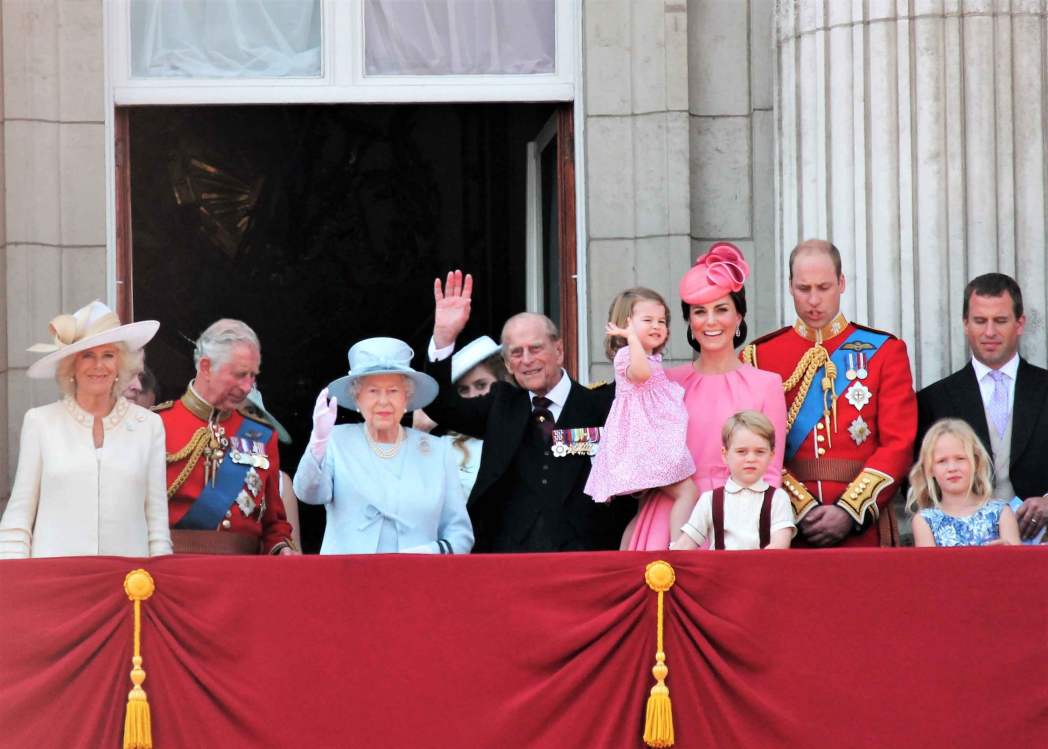 Tales from a Royal Butler

Who better than a royal butler to give a behind the scenes glimpse of what the royal family are really like?

Here Grant Harrold, Prince Charles’ former butler tales explains how to behave when eating with royalty, and reveals some fascinating stories from his years of service, from after hours curries with Prince Harry to dancing with Elizabeth II

Grant Harrold spent seven years working as a butler for the Prince of Wales, and often looked after the other members of the royal family.

“Prince Charles is very traditional, but that won’t come as a surprise to many,” he says. “He’s a real gentleman. He wouldn’t ask anything of you that he wouldn’t do himself.”

“Once, there was a guest who came to stay and was quite rude. And then I noticed that every little thing I did at the table, he kept saying “please” or “thank you”, just to get her to say it.”

One of his favourite memories of Prince Charles is of being invited to his wedding with Camilla Parker-Bowles. “Everyone who’d been working at the household for a year was automatically invited. But I hadn’t been there long enough. When Charles found out he invited me as his personal guest. It was amazing to be there,” he says. 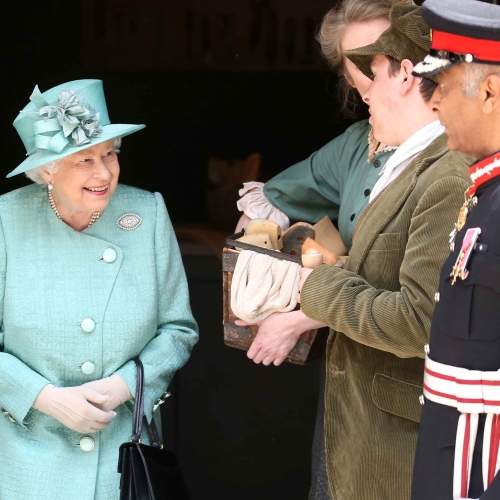 Grant has also met the Queen on numerous occasions, and he is a big fan. “She is amazing,” he enthuses. “Of course, people have good days and bad days, but she’s always caring and compassionate.”

“Although she’s a traditionalist, she has a naughty streak. She’s kind of like your favourite granny - people want to look after her.” 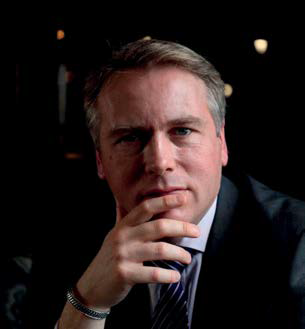 A Butler’s duties, Grant says, aren’t too far from what you might see on shows like Downton Abbey, although these days households have far fewer staff. As a butler, Grant was in charge of serving breakfast, lunch, afternoon tea, drinks and dinner to the Prince and any guests.

“These days, butlers are also expected to be good at IT and computers, to make sure that everything is running smoothly. As well as this, they’re also responsible for entertaining guests, so they need good social skills,” he explains.

Being a butler also requires being able to cater to a wide range of events, ranging from a casual family dinner to a large state banquet. 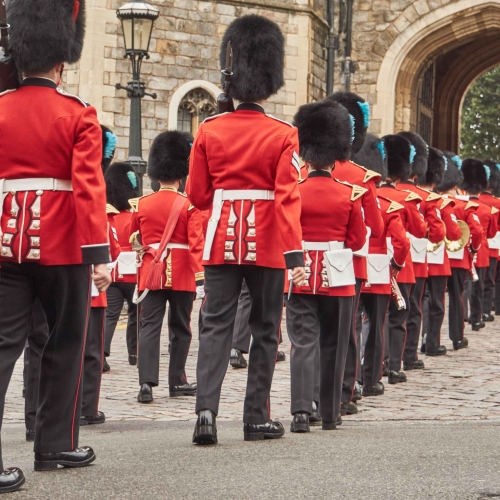 How to Eat with the Queen

State banquets take place at Buckingham Palace a couple of times a year, to honour a visit from a head of state.

“Buckingham palace functions like a well-oiled machine on these occasions,” Grant explains. “The kitchen checks dietary requirements in advance, to make sure that everyone is able to eat what’s in front of them. The service works according to a traffic light system – it’s very complex.”

The rule you need to remember on these occasions is that the plates are cleared as soon as the Queen has finished eating.

“She’ll be quite gracious about it; she’ll look around to see how people are getting on with their food before she puts her cutlery down,” Grant says. 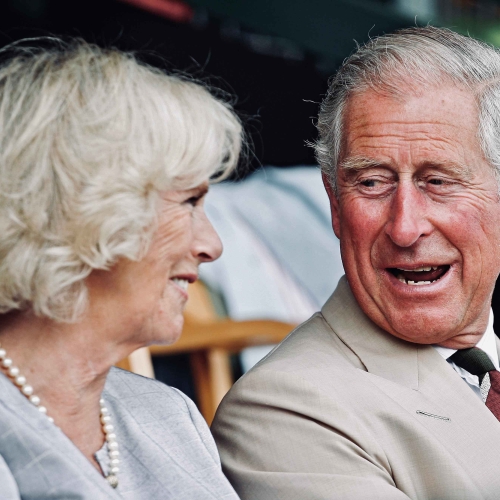 The food served at Buckingham Palace, and all of the royal residences, is sourced as locally as possible.

“They’ll get meat from Sandringham, and fish from Balmoral, and the vegetables from the estate gardens.”

Traditional British cuisine is often on the menu. The Queen, however, is not particularly partial to scones (according to members of her household, they often get fed to the corgis under the table).

She does, however, enjoy a Sunday roast, and is known for liking her meat well done. Meanwhile, Prince Charles is renowned for his love of mutton and game.

“Prince Charles likes traditional food, but he keeps himself well-informed. When I worked for him, he stopped eating foie gras after realising how inhumane it was,” Grant says.

“The younger royals have more modern food tastes. I’ve been off-duty before, and Harry has asked me if I fancy getting an Indian takeaway with him.” 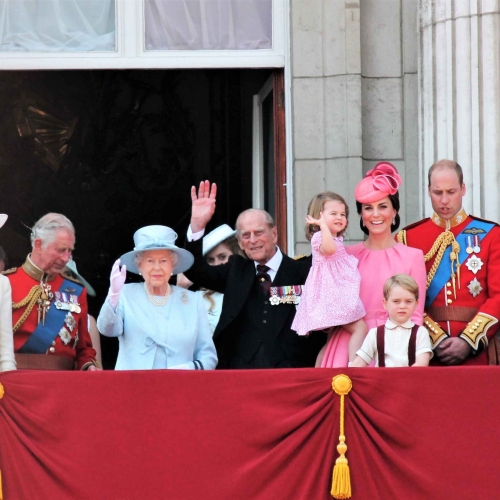 The Importance of Etiquette

“Etiquette is important; it shows people a set of rules to follow so they can be comfortable in someone else’s home,” he says. “Good manners, meanwhile, tend to stay the same, like listening to people when they speak, for example.”

When you are unaware of the etiquette of a certain situation, Grant’s advice is to be observant and adaptable. “Nobody will be cross if you get it wrong. For example, if you drop something in front of any of the royals, they won’t remark on it and make you feel silly; they’ll just be concerned about whether you’re alright.”

And as for those of you who entertain dreams of entering royal service, he encourages you to go for it – or any dream, for that matter.

“I’m proof that even if you have a dream as far-fetched as dancing with the Queen, by working hard enough you can get there,” he says.