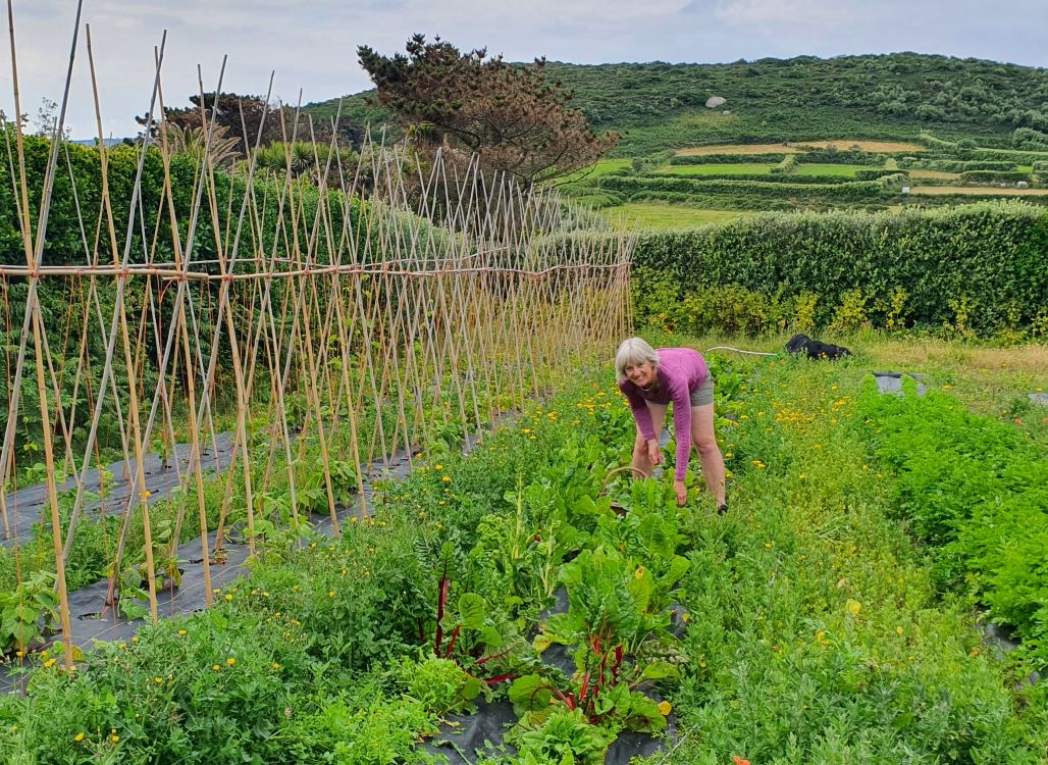 When cook and food writer Clare Hargreaves decided to eat only British produce for an entire year, she didn’t realise she’d be in for such a treat!

What’s your favourite cake? A dense chocolate slab as dark and peaty as freshly dug soil? A plum and almond cake served with a generous dollop of clotted cream? Mine is coffee and walnut, clad in silky coffee icing liberally studded with walnut rosettes.

Sadly though, all those are off the menu. I’ve set myself the challenge of eating just British food for 2021, so almonds, chocolate and coffee are out. British walnuts are as scarce as hen’s teeth, so could be tricky to find. For now I’ll be sticking to stewed plums and cream, without the almond sponge. Or maybe carrot cake, without the cinnamon.

So why, as a food writer, am I confining myself to only British ingredients, and depriving myself of the imported delights of everything from chocolate and avocados to star anise and mangoes? 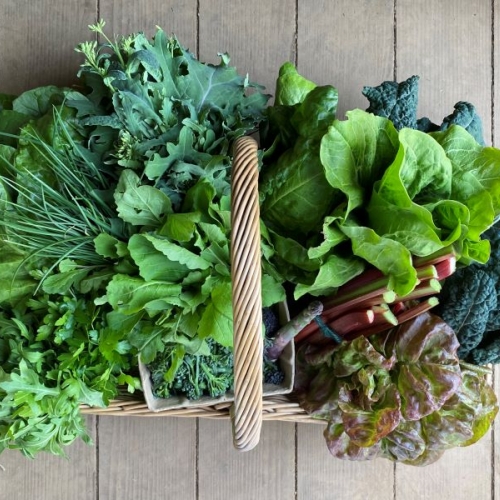 Over three lockdowns, I’ve had more time to shop, cook, eat – and think. The pandemic, then Brexit, highlighted how fragile our just-in-time food supply systems are. We produce less than two thirds of our own food, only around half of our own vegetables, and a shocking 18 percent of our own fruit. Given how vulnerable this makes us to disruptions, should we be bolstering our resilience by producing more at home?

At the start of the pandemic, as shops became risky and time-consuming, I subscribed to a weekly organic veg box from a local farm and ordered from producers whose markets had dried up as restaurants closed their doors.

Feasting on cheeses such as Tunworth and Baron Bigod, easily as good (or better) as imported Camembert and Brie, made me realise just how good British produce can be. I ate cured Mangalitsa hams from Devon’s Rare & Pasture that knocked the socks off many imported Parmas, and tasted vegetables and herbs I’d probably never find in a supermarket, from British-grown globe artichokes to lovage.

I saw parallels with travelling. I’ve always loved roaming the world, but like many, I’ve found that being forced to staycation has made me appreciate our British beauty spots. Might the same go for food? Could confining myself to British food make me value it more, rather than all too often assuming that foreign stuff is better?

There seemed to be environmental reasons to eat British too. Could buying from small-scale British regenerative farms I knew, like Melilot, in Cornwall, (which supplies online greengrocers Natoora) help the biodiversity of our soils and landscapes? Might it help climate change too?

Food production accounts for around a quarter of greenhouse gas emissions, including those caused by transporting goods across the world. We’re an island, so why do we import most of the seafood we eat? Do we really need to airfreight asparagus and green beans when we can grow them here?

Yes, you have to wait for their season, but for me that’s part of the pleasure – and asparagus that’s just harvested is heaps fresher, tastier and more nutritious than stuff that’s been refrigerated for days. 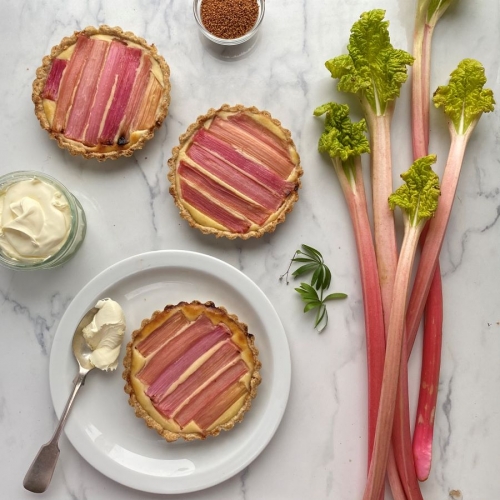 When I announced my challenge to people, they reacted with a mix of enthusiasm, incredulity and pity. A gardener friend offered to grow me ginger and turmeric, an Essex farmer messaged to tell me he grows lemons, and Instagram followers reminded me about Cornwall’s Tregothnan Estate which grows tea. Maybe my year wasn’t going to be as tough as I feared.

Have I missed any particular foods? Hell yes. Raisins to sweeten my breakfast muesli, and homemade thick-cut marmalade to slather over toast, to name but two. It’s been tricky to kick the habit of automatically grinding black pepper on my meals and frustrating to find that none of the nuts in the shops are British, despite the fact that we have the perfect climate for growing walnuts, hazel/cob-nuts, and chestnuts. It’s often the same story with apples, plums and apricots.

But as the months progressed, I found replacements. Instead of black pepper, I pinched dulse seaweed onto dishes, and I learned from forager Liz Knight that hogweed seeds can be ground into a very presentable mixed spice. Seeking a substitute for maple syrup, I discovered Liberty Fields, a small family-run business in Dorset, who produce a gorgeously punchy syrup from the juice of their own apple orchards. They make a six-year-old apple balsamic vinegar too.

Other foods which I assumed would be off limits turned out not to be so. Like pasta. I discovered British pastas made by Carleschi and Fresh Flour from heritage grains such as spelt, einkorn and emmer. Rather than simply being a foil for a tasty sauce, their pastas are delicious and nutritious in their own right. Miso was another revelation - Hodmedod’s make a British version out of fermented fava beans. Wasabi? No problem, it’s cultivated in Dorset.

You probably won’t find these foods in supermarkets, but for me the extra effort procuring them feels worthwhile. It gives me a sense of connection to my food and the people who produce it, and it keeps the profits local.

Perhaps my quirkiest discovery has been barleycup, sent to me by a Cotswold farmer who makes it by malting his home-grown barley. It might not have the caffeine hit of coffee, but it makes a very drinkable substitute.

Provided I can find some British walnuts, I might be making and eating coffee and walnut cake after all.