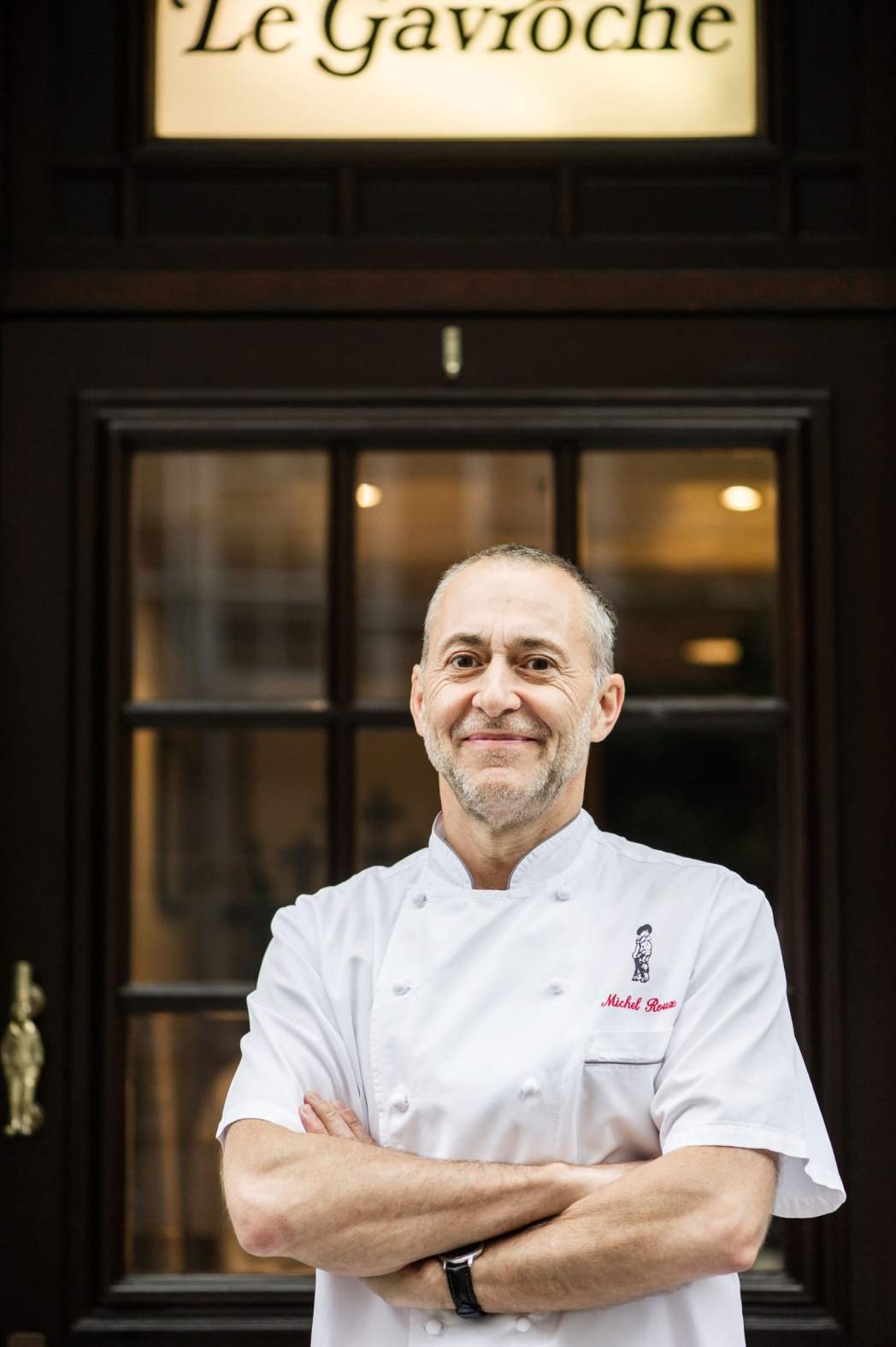 In The Kitchen With Michel Roux Jr.

As chef of a restaurant with two Michelin stars, Michel Roux Jr knows his food! We spoke to him about his foodie loves and hates, which range from oysters to okra. 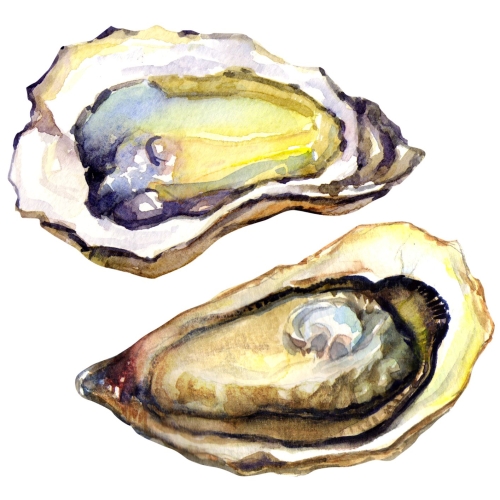 This is the best time of year for oysters, especially the native species – Cornish being some of my favourites. I enjoy them most with just a drop of lemon juice and maybe a splash of green Tabasco, but above all with a bottle of fine Champagne. Bentley’s Oyster Bar & Grill, run by my dear friend Richard Corrigan, always has the most spectacular selection.

I absolutely love orange marmalade and spread it on my toast for breakfast almost every morning. I am (perhaps unsurprisingly!) very picky when it comes to preserve and absolutely nothing compares to the homemade version that my wife, Gisèle, makes.

Colston Bassett - creamy, tangy and perfect for lingering after a good lunch with a nice glass of port. It’s quite rightly revered all over the world (even in France), as one of the greatest blue cheeses. It must be left out to reach room temperature and doesn’t need much to accompany it.

Not all salts are created equal! At Le Gavroche, we have about six different salts we use for different seasonings. Salt brings out flavour, yes, but it also has a flavour in itself, depending on what it is and where it comes from. I tend to think of salt as more of an ingredient than seasoning.

I’ve tried. I’ve really tried. But as much as I try, I just can’t stomach okra, ladies’ finger, whatever you want to call it. To me, it just tastes of grass and has the most unpleasant texture I can imagine. Food of the devil!

In all honesty, the majority of truffle oil is synthetic flavouring, rather than actual truffle. Some chefs think it will enhance a dish and bring a special something to their food but personally, I don’t think it’s worth the money. It can be very overpowering, leaves a terrible aftertaste and in my view, shouldn’t even be allowed to be labelled as truffle.

I don’t consider myself a ‘food snob’, but if you pick up a bar of chocolate confectionery in a shop, just look at the ingredients. You’ll find that sugar (anything ending in ‘-ose’) is the main ingredient, followed by fats. Cacao comes way down on the list. It’s NOT chocolate!

This is potentially a contentious one, but I personally don’t really understand meat substitutes. There is absolutely nothing wrong with vegetarianism/veganism, I absolutely love vegetables, pulses and grains, and I don’t eat animal protein every day – I just don’t understand why youwould need to eat ‘pretend meat’ when vegetables are delicious as they are. You don’t need to mess around with them.

For more information about Michel and his restaurant visit le-gavroche.co.uk