In The Kitchen With Masaki Sugisaki 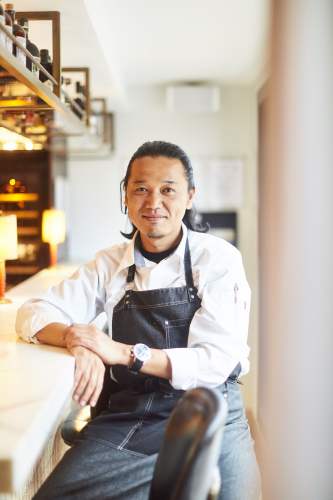 Masaki Sugisaki, the Executive Chef of Dinings SW3, cooks Japanese food with Western influences. We spoke to him about his foodie loves and hates, which range from the classic Japanese breakfast to blue cheese. 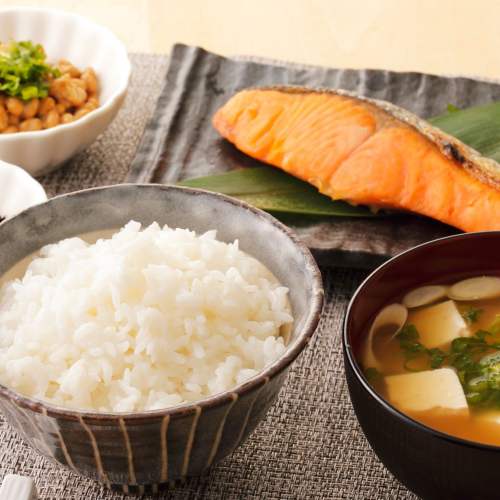 In Japan, breakfast is considered to be the most important meal of the day and traditionally, we always eat the largest meal in the morning. A traditional Japanese breakfast consists of freshly steamed rice, miso soup, grilled salted salmon, fermented soya bean “Natto”, sweet and savoury omelettes, pickled vegetable and sheets of nori. It’s a lot but it’s amazing and you will be surprised how much energy this morning feast gives you! As a child, every day I would wake up with the smell and sound of this breakfast being prepared – I’ve never stopped missing that.

I’ve been obsessed with eggs since I was young. My absolute favourite is always freshly steamed rice with raw egg yolk and soy sauce. I know it sounds rather disgusting but in Japan, eggs are safe to eat without cooking them and for me, this way is the best way to enjoy them. You make a well in the middle of a bowl of freshly steamed rice and you drop fresh egg yolk in. You then close the well with some more rice and let them cook gently. After that, all you need is to drizzle a few drops of soy sauce and mix together well. This for me is such a great treat!

Obviously, curry is not a traditional Japanese thing but it is one of the most popular dishes to cook in Japan, especially on a Friday. Why Friday? Well, there is no logical explanation for, it’s just what happens although traditionally Friday is the day when housewives would use up all leftover vegetables and that would often mean making a curry! The curry section of Japanese supermarkets is quite amazing - there are usually hundreds to choose from.

I have a friend in Falmouth in Cornwall who works as an oyster fisherman (Chris Ranger from Fal Oysters). When I visited him for the first time about 10 years ago, he took me to his boat and I caught native oysters with him on the river Fal using traditional methods. Since then, I’ve
loved Fal Oysters and I still work with them to this day. Their texture and rich umami is something very special and addictive. Fresh oyster with ponzu vinaigrette and grated radish is the best!

Good quality dashi is something I cannot live without. It is amazing and made from a few simple ingredients - bonito flakes, kombu and water - but the flavour it creates is something very special. Dashi is very delicate but its versatility is limitless. My favourite way to use dashi is to make clear soup. Season the dashi stock with tiny amount of light soy and salt and finish with splash of sake. Slice some fresh truffle and add a pinch of black pepper and it’s like heaven! 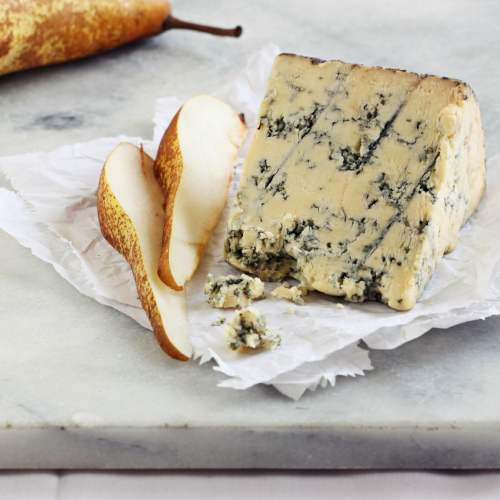 Although I would love to train myself to enjoy it, the strong aroma is something I cannot understand. Maybe it’s because it is not the item you can easily find in Japan and especially not when I was kid…. I’ll keep trying thought.

Obviously, I love say sauce but any oxidised soy sauce I can’t stand. A lot of people are keeping soy sauce for long time at room temperature but it changes the flavour after a while. By doing this the aroma and flavour is lost and it becomes darker too. Once it is oxidised, there is no way you can utilise it. The best way to avoid this is by keeping it in fridge after opening, and try to use it up as quickly as possible.

Anko is the base of a lot of traditional Japanese sweets made from azuki beans and sugar. I respect the world of “Wagashi” (traditional Japanese sweets), but personally I find them a little too sweet and cannot get used to their texture. There is a sweet called “daifuku”, anko wrapped in mochi sheets, which my grandma used to give me. I wasn’t allowed to complain so I used to make a small hole in the mochi and squeeze out all the anko without her noticing and eat only the mochi part!

I’m not good at anise… I just cannot stand its aggressive aroma. Once I was offered Arak from a bar in Tel Aviv and I took a shot, which is all I needed to confirm it wasn’t for me. I can’t even touch fennel now.

In Japan, it is common to make dried persimmon. Peeled kaki is tied on strings and hung up outside to dry in winter. We use a specific persimmon which shouldn’t be eaten as it is very astringent, however all astringency will be removed and become sweet after dehydration. It has a similar texture to dried dates, a kind of aggressive sweetness. For me, it has nothing to do with the sweetness but I just don’t enjoy them. Also, it’s a little on the sticky side.