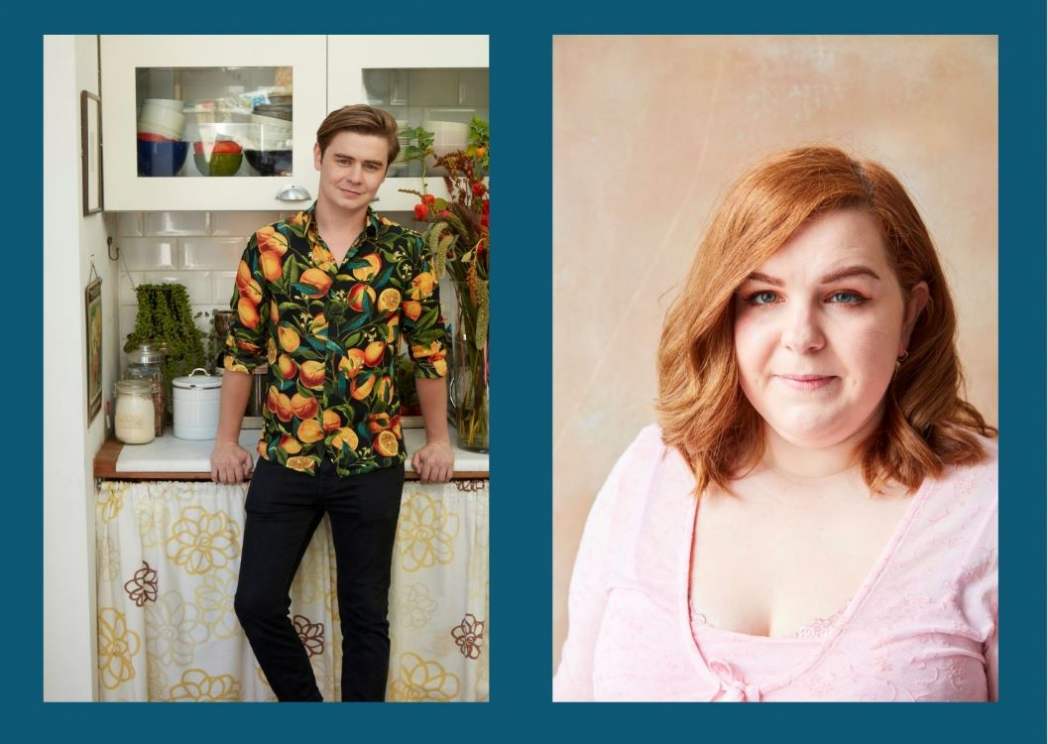 Meet Ryan Riley and Kim Duke, the duo behind Life Kitchen - a non-profit helping COVID and cancer patients rediscover a love of food


When he was only 18, Ryan Riley’s mother was diagnosed with lung cancer, and he was her carer for the next two years. A few years after her death, he decided to put on a cookery class for people living with cancer. He put out a tweet asking for help finding a venue and food, which went viral.


This initial idea for one class soon morphed into Life Kitchen, a non-profit cookery school for cancer patients that Ryan started with fellow food writer and stylist, Kim Duke.


The duo recruited Professor Barry Smith, a sensory scientist, to create research-backed recipes that people with cancer could enjoy. Their first cooking event was launched at River Cottage, and co-hosted by Sue Perkins, and followed up with an appearance at Jamie Oliver’s cooking school.


“It went wild – we did all these fantastic free cookery classes. We tried to make them fun, and inventive, and a little bit glamorous,” Ryan explains. “You can start off with a glass of champagne if you feel up to it, and we go through the recipes at a pace that isn’t pressured.”


More recently, Life Kitchen has turned its attention to helping out sufferers of long COVID who have lost their sense of taste, by creating recipes they could enjoy. It was, Ryan says, entirely Kim’s idea.


Again, they relied on the scientific advice of Professor Barry Smith, who discovered that COVID sufferers are most likely to be able to taste umami-rich foods. Many also suffer from parosmia (an abnormally altered sense of smell), which makes ingredients such as meat, garlic and onions repellent, so these were excluded from dishes. Instead, lots of different textures were added to make eating a more interesting sensory experience.


“We also use ingredients like chilli, wasabi and mint that help stimulate the trigeminal nerve, which is the nerve that helps us sense heat and coolness in food,” Ryan explains.


Ryan and Kim used the research to create a book of recipes for long COVID sufferers called Taste & Flavour, which has a current media reach of 2 billion.


“We knew people would be interested, but we didn’t expect it to become one of the world’s bestselling cookbooks,” Ryan says.


He thinks that the positive message that the book conveys has contributed to its popularity.


“When you’re living with cancer or COVID, to be told you can’t experience taste is awful; it takes away a very human thing. It degrades your quality of life and has a real mental health impact. Food unites and lifts us all.” 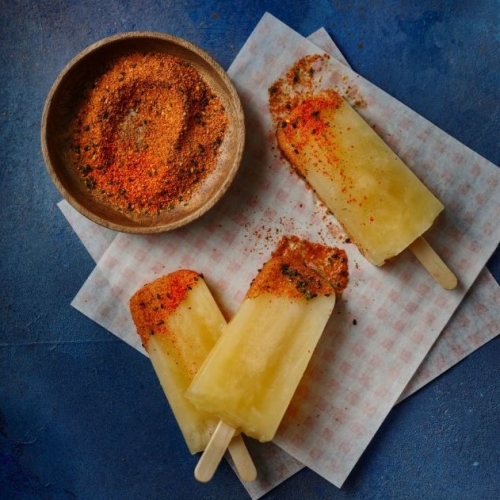 ​These delicious apple ice lollies have been intensified by being infused with the heat of ginger. They’re also dipped in togarashi for a chilli heat and a bit of extra crunch. Why not try them out for yourself!