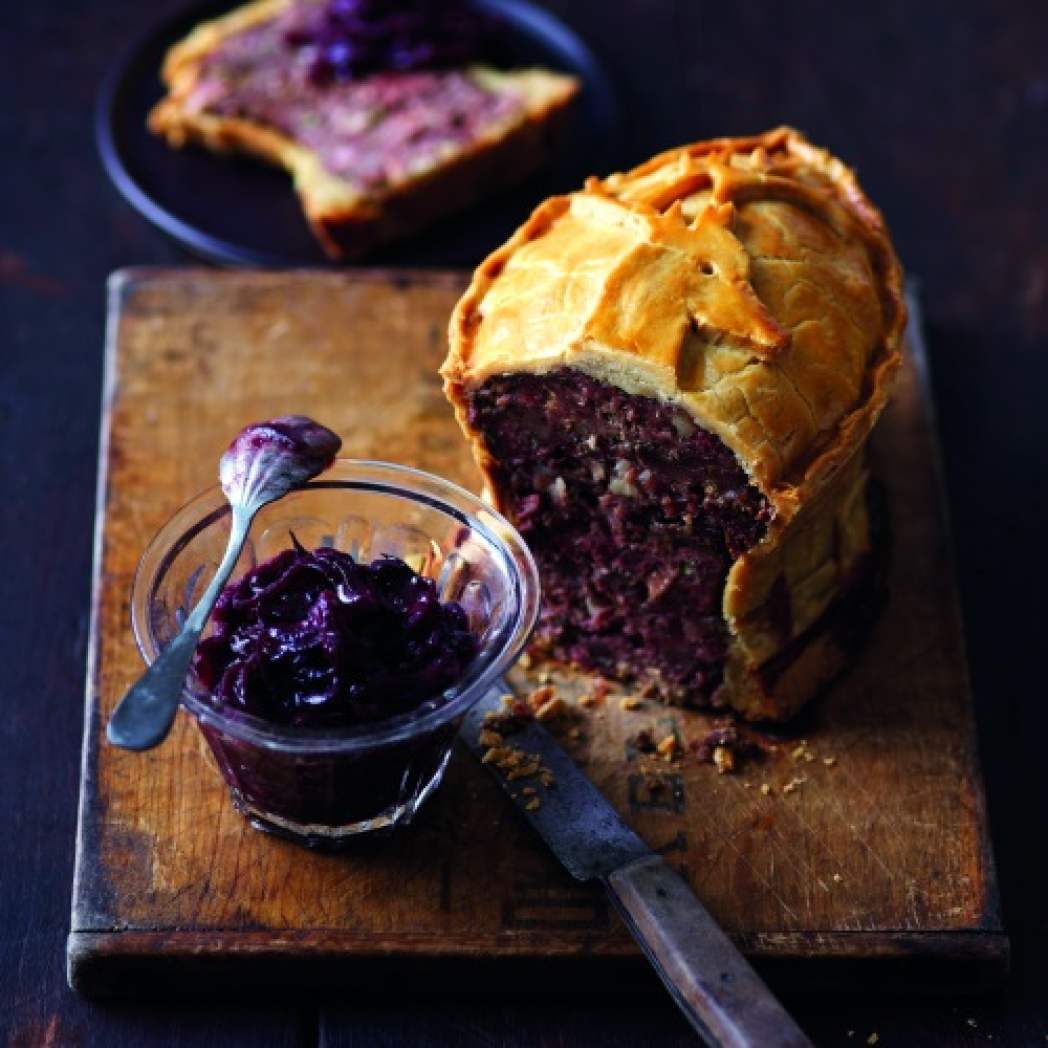 Our favourite game recipes, from spiced wild venison steaks to partridge stuffed with oats and orange

There are plenty of reasons to be eating more wild game, ranging from its health benefits to its low carbon footprint (in comparison to farmed animals).

Why should I eat game?

‘Wild game is a fantastic, sustainable source of wild protein,’ explains Tom Kitchin. ‘It’s a really lean meat and has lots of wild benefits. Eating game helps preserve the wellbeing of our countryside. It’s miles better than something like a battery hen.’

When it comes to preparing game, Tom recommends starting off with birds such as a pheasant or a partridge.

‘Just prepare and cook them in the same manner you would any other poultry; you can roast them, use the breasts in a salad, or make a stock from them.’

Tom thinks that partridge is probably the least ‘intimidating’ of all game meats to cook with.

‘It has a very mild taste and is a white meat, similar to chicken,’ he says. ‘I recommend pairing it with wild mushrooms, bread sauce, autumnal vegetables and fruits or barley. If you think about it, barley is a very natural pairing, as it’s what the partridge eats.

Once you’ve mastered the partridge and the pheasant, Tom recommends moving onto ducks such as the wild mallard or teal.

‘To cook it, take the legs off and confit them. Then cook the breasts on the bone and serve them with orange sauce, fruits and chutneys.’

One of the main reasons home cooks struggle with cooking game is its leanness, and making sure it doesn’t dry out.

‘You just need to add extra fat to the dish,’ Tom explains. ‘For example, if you’re making a braise then put some pieces of streaky bacon in as well. And if you’re making patȇ make sure you add in all the trimmings, including hearts and livers. Pork belly also works really well in game patȇ.’

We’ve got some recipe inspiration for you - 10 mouthwatering dishes that will encourage you to eat more wild meat! 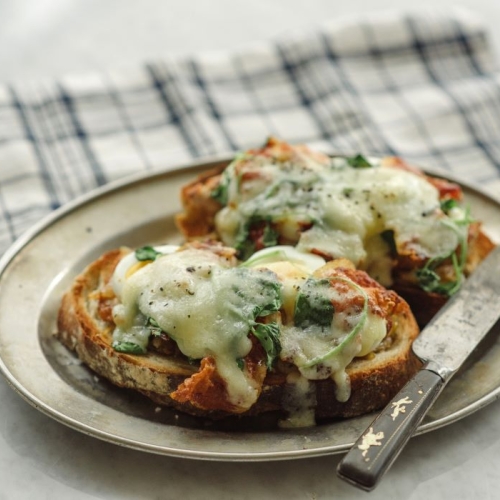 One of our favourite partridge recipes, because it’s just so easy! Skin the partridge breasts and season with salt and black pepper, then put fry them and put them on toast along with crispy pancetta rashers, lots of cheese and grill. Serve with onion compote; either homemade or shop-bought. 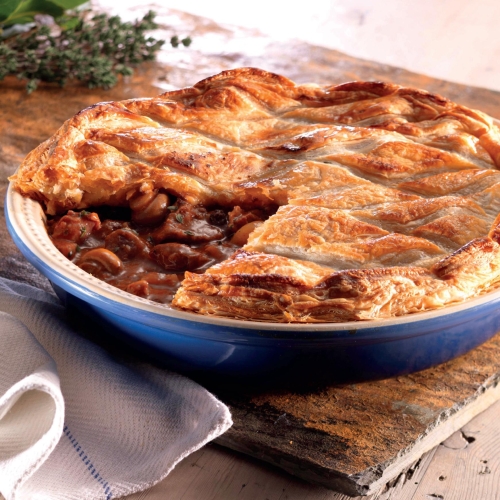 Simmer your wild venison meat in a red wine sauce flavoured with juniper, bay and garlic cloves. Top with puff pastry lid and bake until golden. Serve with mash and roasted root vegetables. 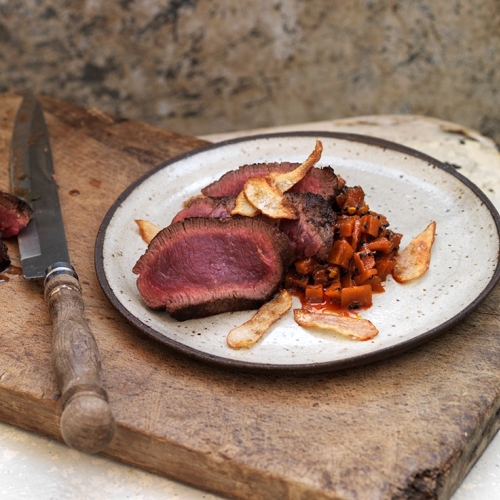 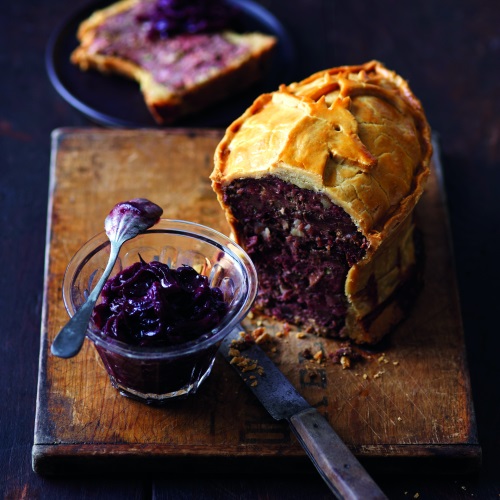 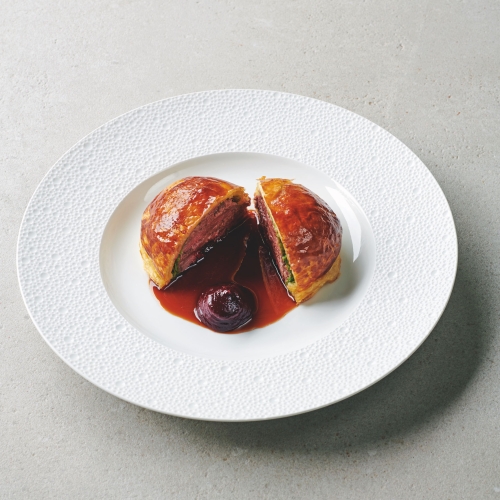 Grouse is one of the lesser used game birds, but with James’ Martin’s grouse pithivier recipe, you’ll have no trouble creating a delicious dinner. 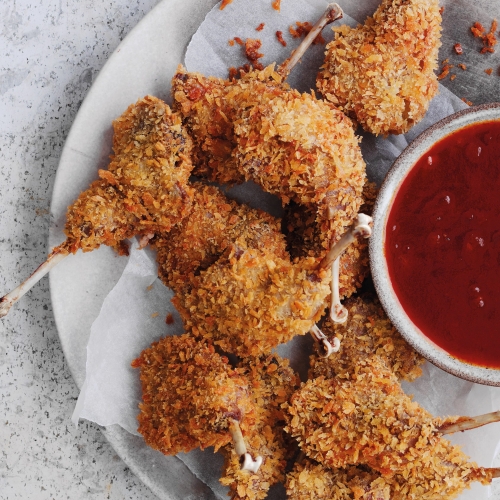 These are akin to partridge goujons, only with the leg meat still on the bone. The legs are poached in chicken stock until tender, then coated in panko breadcrumbs and fried. It’s another one of our top partridge recipes! 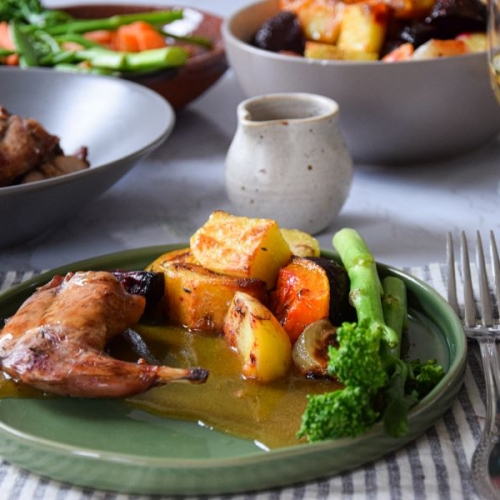 Serve this as an alternative to a more traditional Sunday roast, with crispy golden roasties and green beans. 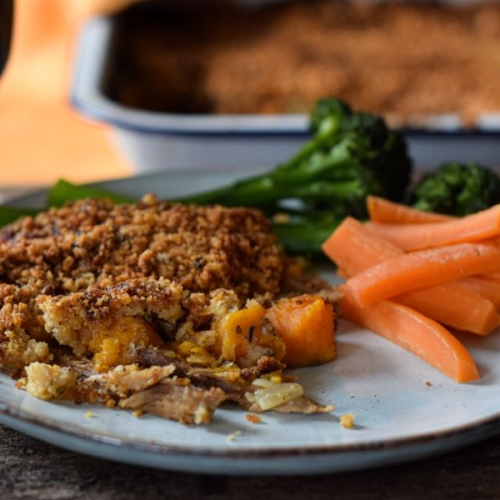 Pheasant braised with garlic butter and bacon is then served with a cheesy crumble topping. It’s an ideal way to lock in the moisture of this lean meat. 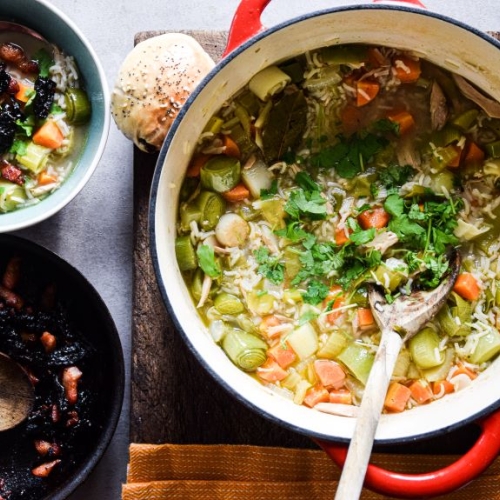 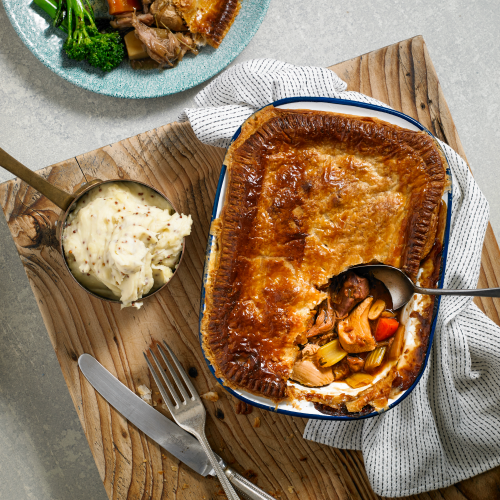 This exquisite pie recipe uses mallard, pheasant and pigeon breasts, but you can always substitute for other game, such as partridge breasts or wild venison. They’re cooked up with redcurrant jelly, chestnut mushrooms and wild game stock, before being put in a pie dish and baked with a pastry lid. Serve with a creamy, mustardy mash and broccoli or green beans.