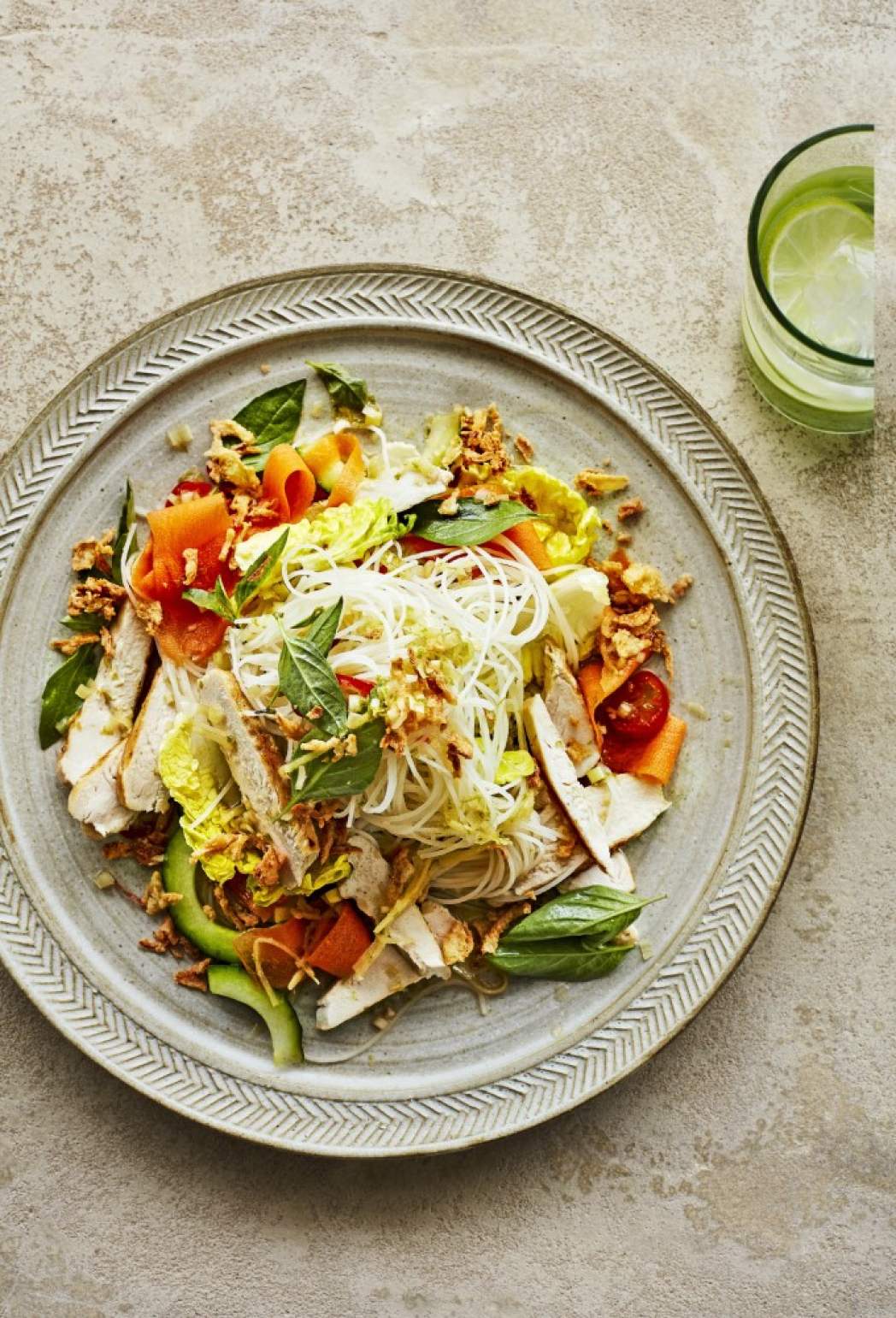 5 Things We Learnt from the Michelin Star Awards 2020

The Great British Food team were lucky enough to be invited to the Michelin Star Awards Great Britain & Ireland 2020! Here’s the scoop on this year’s major new and trends…

This eco-friendly theme was certainly at the forefront of the judges’ minds this year, and a new special award was given to Restaurant Loam in Galway for the restaurant’s outstanding efforts in sourcing sustainable ingredients and limiting food waste wherever possible. This exciting development should certainly inspire even more establishments across the UK to explore ways that they can be kinder to the environment.

Michelin’s Limelight is Branching Out Across the UK

We were delighted to see a number of awards going to restaurants based outside of London, which reflects our belief that world class food and be found all over the UK! Aktar Islam’s Opheem in Birmingham was the first Indian restaurant outside of the capital to be awarded a Michelin star and Simon Martin’s Mana in Manchester gave the city its first star in 40 years.

This beautiful part of the UK has scooped three new Michelin stars this year, providing even more reasons to visit. Cottage in the Woods, Allium at Askham Hall and Old Stamp House impressed the judges with their excellent use of fine produce from local suppliers and beyond.

It was a fantastic night for Irish restaurants as two establishments picked up two Michelin stars respectively – Aimsir in Kildare and The Greenhouse in Dublin were rewarded for their hard work and commitment to serving world class food. Across Ireland and Northern Ireland, four new restaurants also claimed a star.

It was announced that for the first time ever, the Michelin star announcement for Great British & Ireland 2020 will be available to view online! Made to create a more accessible format for foodies who are locals and tourists alike, those who are on the hunt for the very best restaurants nearby can find the guide here: guide.michelin.com