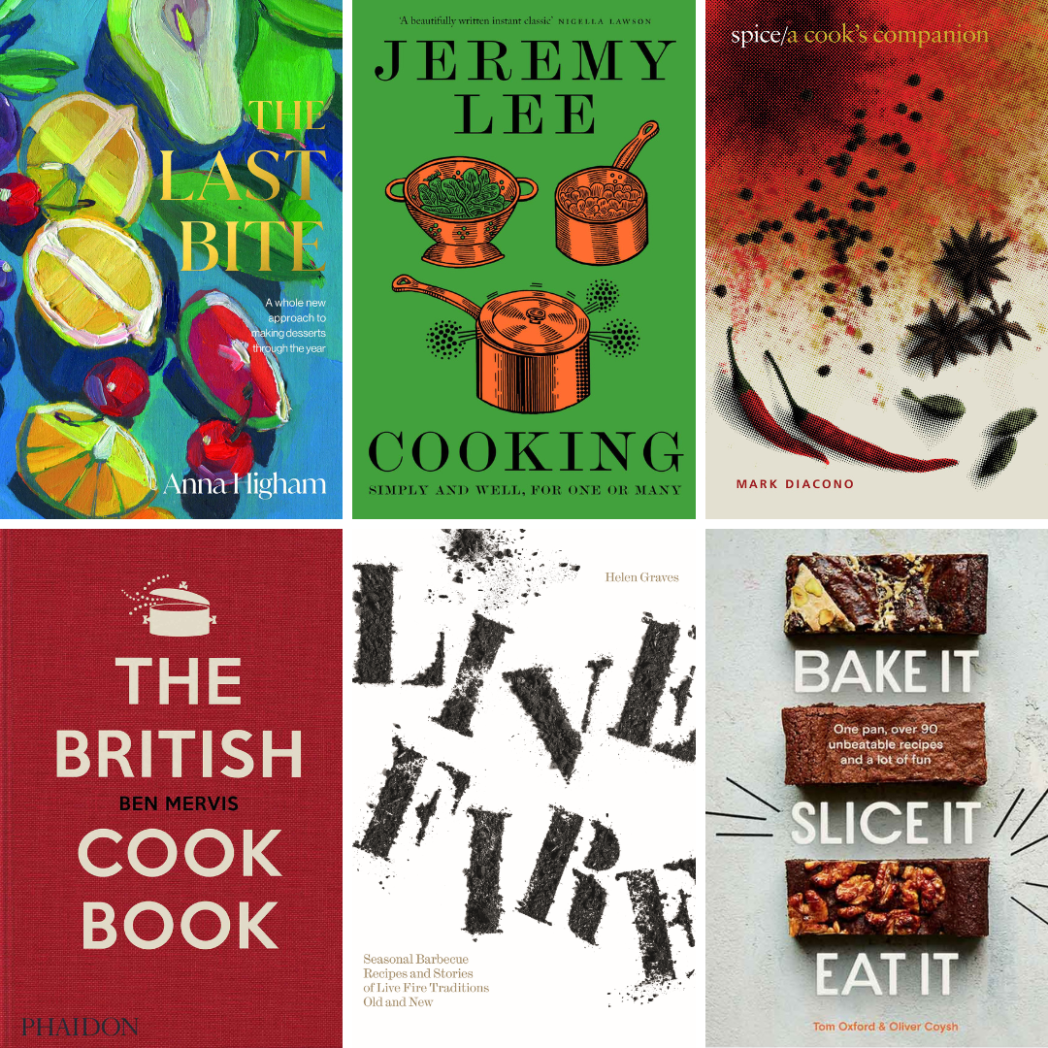 From thrilling live fire cooking guides to debut books from legends such as Clare Smyth and Jeremy Lee, 2022 has been an excellent year for recipe books. Whether you’re treating yourself or others this Christmas, these essential texts are the gifts that keep giving. 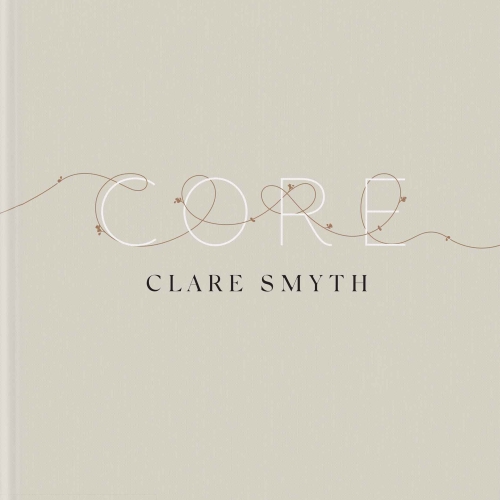 Clare Smyth “never, ever takes her foot off the gas” says Gordon Ramsey in the foreword to his triple-Michelin-starred protégé‘s debut book, and its pages certainly reveal what it takes to achieve perfection. Named for her Notting Hill restaurant, Core showcases Smyth’s exquisite conjuring tricks with the most humble produce: her signature ‘Potato and Roe’ involves 26 ingredients and hours of work to make five components that have assured her place in the culinary firmament. Mind-blowing stuff! 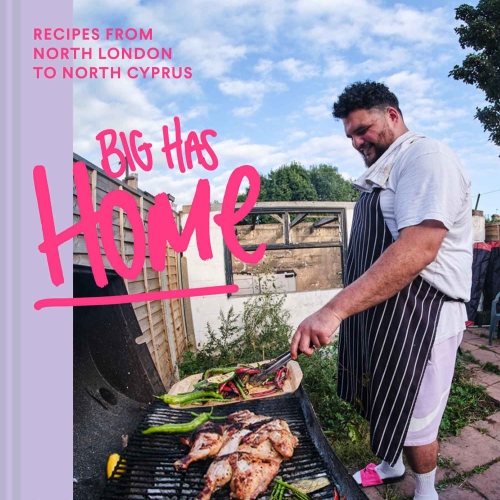 When a no-GCSEs bad boy from the mean streets of North London finds his way into the fine food profession, you’re guaranteed a good time. Add in Big Has’s Turkish Cypriot heritage (cooking over coals in the back yard is a birthright) and you’re in for an unfiltered masterclass in the best things in life, namely hero ingredients blasted with searing heat and canny flavours that make life-affirming platefuls. From the first herb-pimped watermelon salad with helin cheese to the last pistachio tart, ‘It’s a vibe’ as the man says, and you’d be mad to miss it 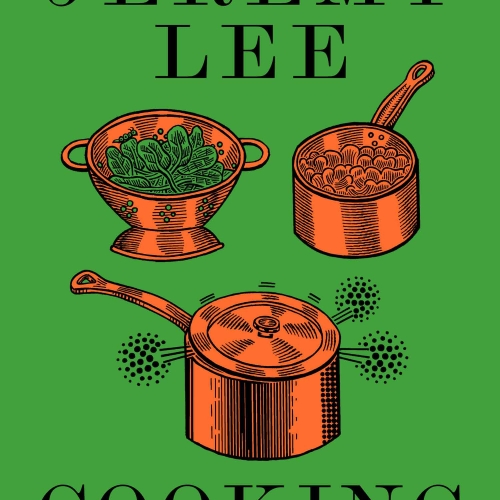 It seems incredible this can be the first book from such an iconic presence; Jeremy Lee is one of those national treasures whose reverence for excellent ingredients shines in every dish he creates. And while some cookbooks whiz breezily through their recipes, Lee’s falls into the category of a good read. He blends Nigel Slater’s skill for waxing lyrical with a dry Scottish wit and a brigadeleading chef’s practicality for the little tips that elevate the simplest home dishes. Squeeze citrus fruit at winter markets, he implores. Grind your cinnamon from the freshest sticks you can source. This essential book will give you the inspiration and confidence to raise your home cooking. 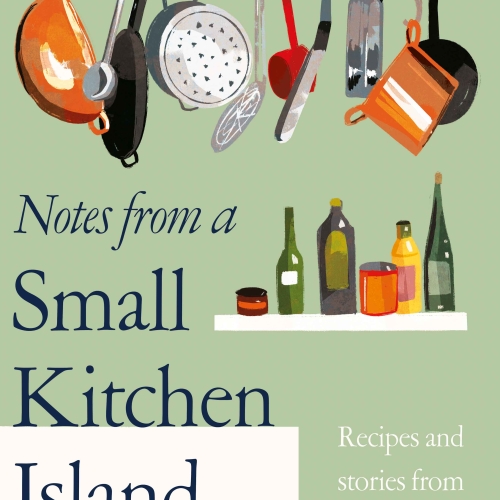 Delightfully rooted in a real (albeit rather glamorous) kitchen, this sumptuous collection of recipes is at once wildly aspirational and fully down-to-earth. Robertson is like a brilliant aunt – no nonsense, funny, acerbic – so you know the recipes from a life split between London and the Languedoc will work. She holds no truck with food fads but has plenty to pass on about those that really do thrill: posh weekday dinners, crowd-pleasing roasts and really fabulous pick-me-ups (read cocktails, nibbles and bakes). She explains everything: what works and what doesn’t; what’s worth the bother and what’s not – the secrets of a kitchen well used. 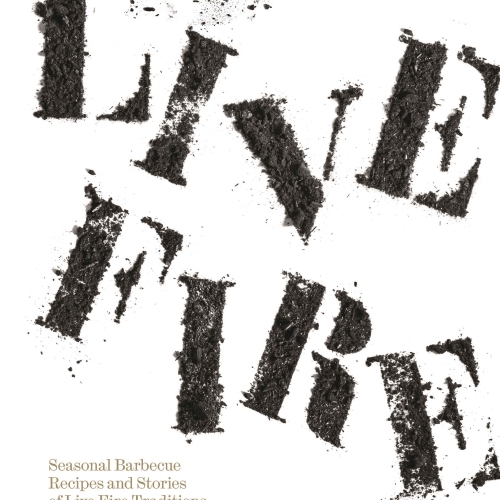 As Big Has’s book attests, the raw heat of a naked fire is fundamental in many global cultures and their diaspora, not just for the incredible character direct heat gives our food, but also the ritual, nostalgia and togetherness that comes from having grown up around the burning embers. Helen’s book pays beautiful tribute to the whole planet’s passion for cooking this way, celebrating the soul food people around the world cook over charcoal and wood. One hundred recipes bring together dishes from every continent, so expect to find smokey shawarma alongside hoisin duck, charred plantain and Vietnamese bún cha. Barbies will never be the same 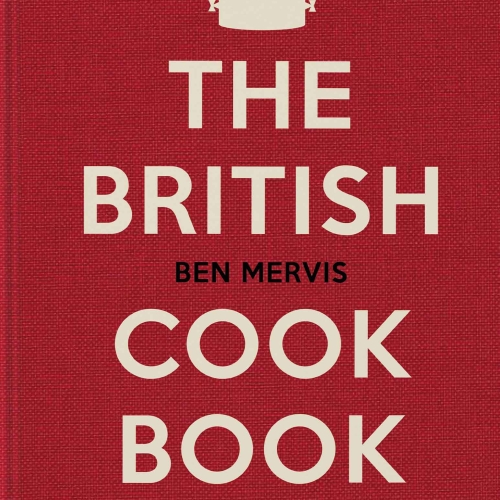 This bible of regional British recipes, often salvaged from a past that feels entirely extinct, is oddly comforting and joyful in these turbulent times. More nostalgic, enticing and sometimes mysterious than the most hearty of gastropub menus, it’s crammed with long lost regional dishes. Besides classics like cullen skink, Glamorgan sausage and Scouse you’ll find ‘lang kail’ (kale simmered in stock and oatmeal), panackelty (a cheaply made stew) and ‘singin’ hinnies’ (griddlecakes from Northumberland). The recipes are sometimes simple, sometimes laborious, but always evoking the dales, glens, mudflats or streets of this diverse nation 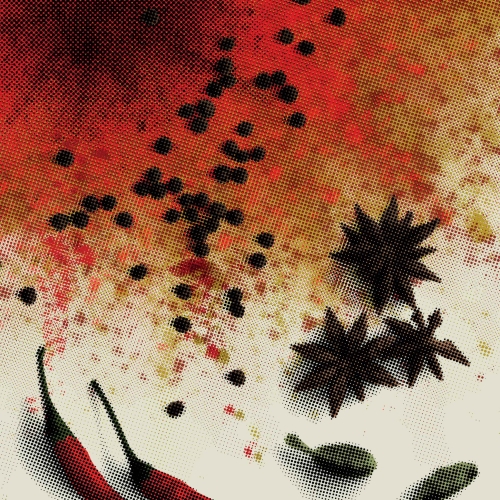 As voices in your head go there are few more chatty and compelling than Mark Diacono’s, so it’s no surprise his latest book is a real treat. With a spice-grower’s enthusiasm for liberally stirring aromatic, zingy or warming bark, berries and seeds though both everyday dishes and some very special indulgences, he eggs us on to uplift our cooking with more varied examples of the spice of life. His recipes waft aromas from around the world into our kitchens – Trinidadian eggnog, cardamon and long pepper trifle, home ground lebkuchen spice – but it’s his sourcing, grinding and blending guides that are most precious.

Bake It, Slice It, Eat It by Tom Oxford and Oliver Coysh (£15, Quadrille) 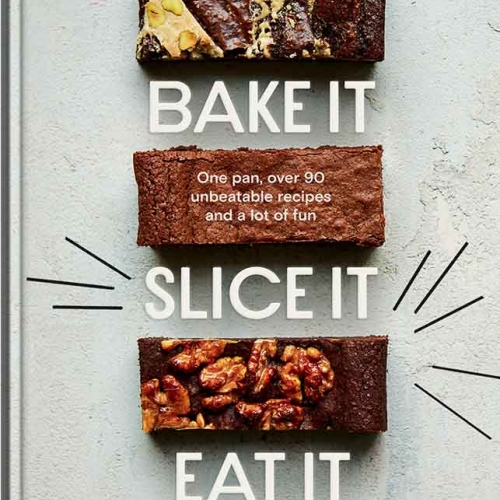 A really good baking book is an essential for every bookshelf, and the team behind Exeter’s The Exploding Bakery have some valuable secrets to impart. The authors know a thing or two about delighting a modern audience so you can expect some really show-stopping bakes: pannetone bread and butter pudding cake and a shortbread-based mince pie slice are particularly exciting at this time of year. The recipes start easily enough – sweet classics given a modern refurb – but the technical demands ramp up, broadening your repertoire until you’re nailing hard-crack brittle cake toppings and blood orange pates de fruit. Inspiring. 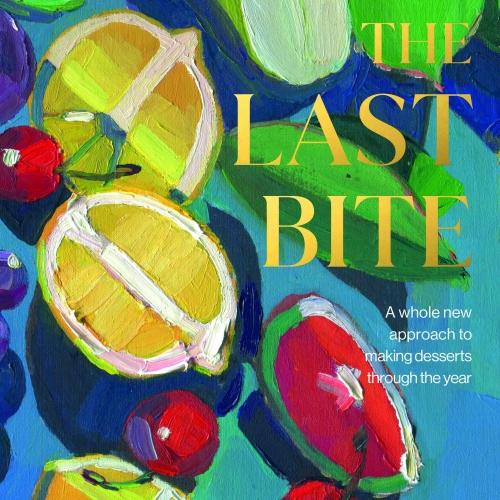 There’s nothing like the arrival of a glut of allotment blackcurrants, or a fragrant box of quinces at the market to make you feel like cooking something really special. This book will give you a pastry chef’s eye for an excellent seasonal British harvest and the best ways to really do it justice. Anna’s kitchen craft is at times intimidating – her tuiles and crisps and possets will hold some jeopardy even for professional chefs – but she’s so generous with her insight that even the most inexperienced cooks will feel confident in making something special. 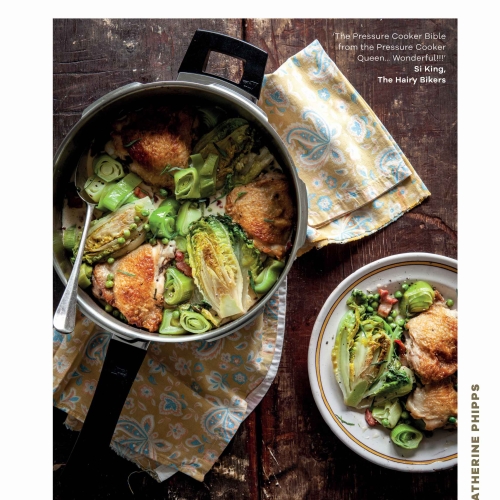 There’s something deeply unsexy about pressure cooking; give this book as an unsolicited gift and you won’t live it down. Until your recipient opens the cover that is, and discovers a method so magical this book belongs in Hogwarts’ library. Green lentils ready in 5 minutes, kidney beans in nine; properly caramelised onions done in two five-minute bursts and the infamously days-long ramen stock finished in two and a quarter hours. Catherine’s tips for transforming slow cooks and ditching tinned ingredients will slash the cost and carbon footprint of your dishes, while delivering a new realm of flavour and texture. An essential resource for our new age.