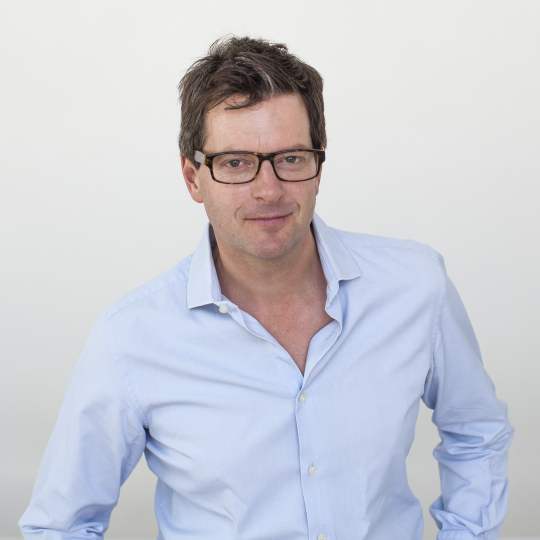 Food writer and author William Sitwell is currently the resident restaurant critic at The Telegraph. His regular TV gig is as a critic on the popular BBC series MasterChef.

This April sees the publication of William’s much-anticipated history of eating out: The Restaurant. His other books include Eggs or Anarchy, The Really Quite Good British Cookbook and A History of Food in 100 Recipe, first published by Harper Collins in 2011 to great critical acclaim.

Have your product
judged by
William Sitwell