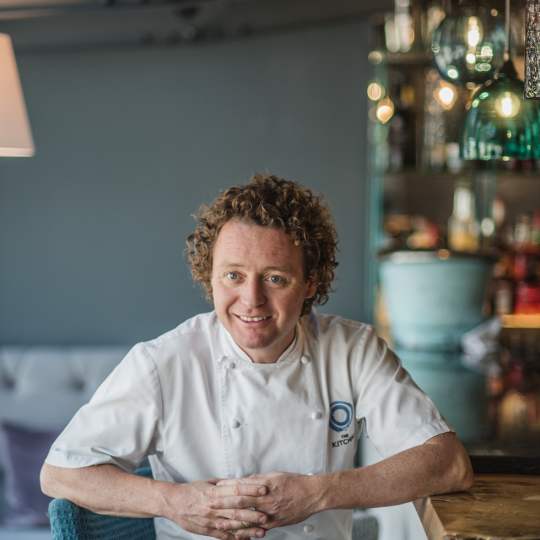 Tom Kitchin and his wife Michaela’s restaurant, The Kitchin, quickly established itself as one of the finest places to eat in the country.

Tom is Scotland’s youngest Michelin starred chef proprietor, having achieved a star aged only 29, and has become a well-known face on television, having appeared on BBC’s Saturday Kitchen, UKTV Food’s Market Kitchen and in BBC2’s successful series, The Great British Menu. Tom has on many occasions joined some of the UK’s most renowned chefs on the Masterchef Final Chef’s Table panel as a judge.

Have your product
judged by
Tom Kitchin