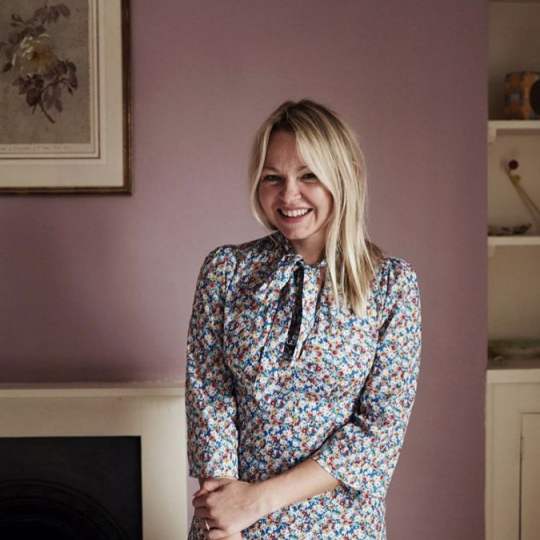 Rosie Birkett is a food writer, stylist and broadcaster with over a decade of experience in food media. She has cooked at various sell-out residencies and pop ups across London, including Carousel in Marylebone and J Sheekey Oyster Bar and has collaborated on dinners with chefs James Lowe and Jose Pizarro.

She’s a regular on weekend morning food television, cooking and presenting foodie slots on Saturday Kitchen and Sunday Brunch, and has also featured as a guest judge on Masterchef and Great British Menu. Rosie is a multi-platform communicator, having an authoritative presence both in print through her regular columns, on television and as an influencer online, having amassed a significant social media following of over 82k on Instagram and 30k on Twitter.

Rosie is an accomplished author and has written three books, J’Aime London (with the celebrity chef Alain Ducasse); East London Food and her critically-acclaimed cookbook A Lot On Her Plate.

Have your product
judged by
Rosie Birkett