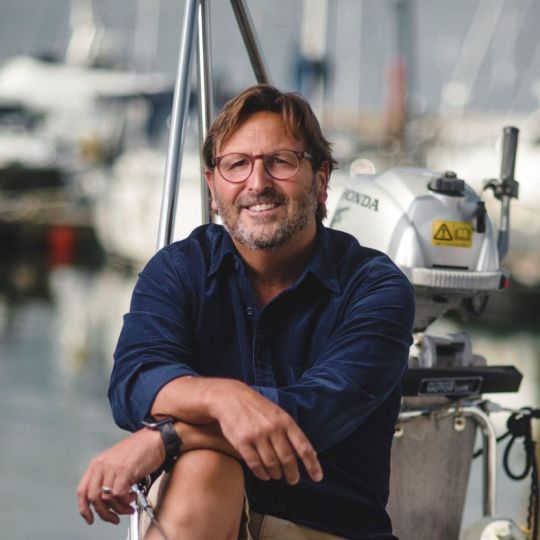 Mitch has become one of the most respected and knowledgeable seafood people in the country and an acclaimed restaurateur, chef and author in the process. His Seahorse restaurant has won the Observer’s ‘Best UK Restaurant’ gong; his Rockfish takeaway restaurant chain has twice claimed ‘Best Independent Restaurant’ at the National Fish & Chip Awards. Of his books, one of them – Fresh – scooped ‘Best Fish Book’ at the Gourmand World Cookbook Awards. And his achievements and influence have been further recognised with a nomination for Ernst & Young’s ‘Entrepreneur of the Year’ and inclusion in The Caterer’s prized ‘Top 100 Most Influential Foodies’ list.

Such accolades are an acknowledgement for a philosophy that is genuine and refreshing in a world where Michelin stars and viral social media campaigns so often steal the limelight: keep it simple and do something as well as you can possibly do it.

Each new day at The Seahorse, the Dartmouth quayside restaurant he co-owns and runs with his best friend Mat Prowse, begins as though it was their first. Acutely aware that they are only as good as the weather and climate and the food they source, they must rely on their kitchen team to treat those ingredients with care and respect and trust their front-of-house team to welcome each new customer into the restaurant with the warmth afforded to an old friend.

And so it is with each of the other restaurants under his stewardship – Rockfishes in Dartmouth, Torquay, Plymouth and Brixham, and the Spiny Lobster in Bristol. In Brixham, the restaurant stands proudly amongst the bustle and noise of the fish market, allowing the Rockfish chefs to see and hear the catch of the day, every day.

The recipes in his books are the recipes of his restaurants, dating right back to his debut FishWorks Cookbook, named after the original Bath-based restaurant which grew into an award-winning 13-site-strong chain. But these restaurant recipes belong to the home and to tradition, often inspired by his travels and by such legendary writers as Elizabeth David and Jane Grigson, and always informed by the best of what the local land and sea have to offer, embracing simplicity, freshness and flavour over everything else. Home is the ethos that underpins every aspect of his restaurant business. He wants people to walk into a place and they feel like they belong there, a restaurant that knows everyone.

His sixth cookbook is the absolute embodiment of this philosophy, featuring the people who produce, source and supply his restaurant, the cultures and traditions that pass recipes down from generation to generation and the simple wonders of the ingredients themselves. Rockfish: The Cookbook was published in May 2021

On TV he’s known for his ten-part fishing series with Matt Dawson and appearances on Saturday Kitchen and Market Kitchen. He is a consultant for the menus on the distinguished Pullman trains run by Great Western Railway and also to a number of brilliant national restaurants, including Hawksmoor in London. He is a champion of sustainability and driven by a strong belief that the South West coast is Britain’s Seafood Coast and produces some of the finest seafood in the world. 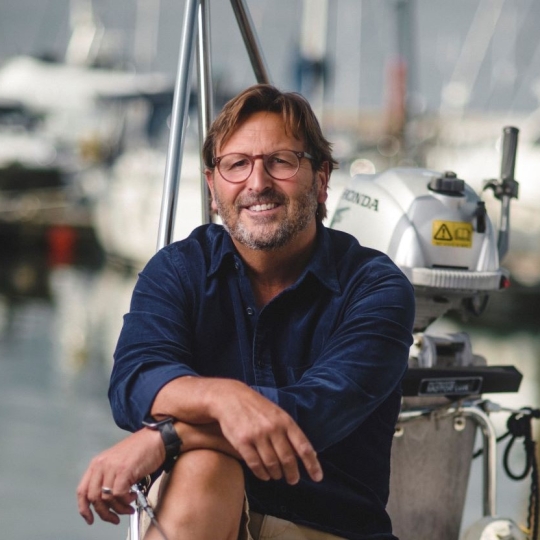 Have your product
judged by
Mitch Tonks