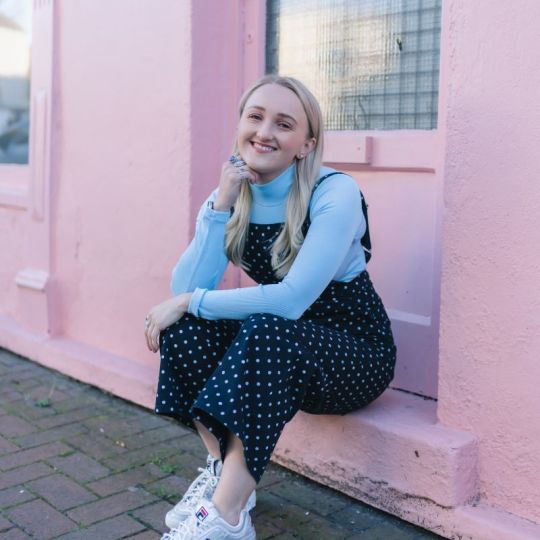 Millie Gooch is a writer, speaker, activist and founder of Sober Girl Society.

In February 2018, after years of partying and hangovers started taking a toll on her mental health, Millie gave up alcohol and 7 months later founded Sober Girl Society, an online and real-life space for women who don’t drink booze.

Sober Girl Society has since grown into an 80K strong community with followers who include Florence Welch, Sam Smith, Zoe Ball and Christina Perri. Millie hosts SGS’s signature boozeless brunches and sober sweat classes across the country and works with organisations including universities to encourage sober curiosity and spread the message that being alcohol-free is far from boring

Millie has written and spoken about sobriety for Red, Stylist, The Telegraph, Refinery29, Elle, Cosmopolitan, UniLad, Bustle and Delish – to name just a few! She has also appeared on Clemmie Telford’s Honestly Podcast, BBC Life Hacks podcast and various panels from Live Well London to the Mindful Drinking Festival.

Millie regularly works with brands both in and out of the non-alcoholic market such as Sainsbury’s, Brewdog and Adidas. 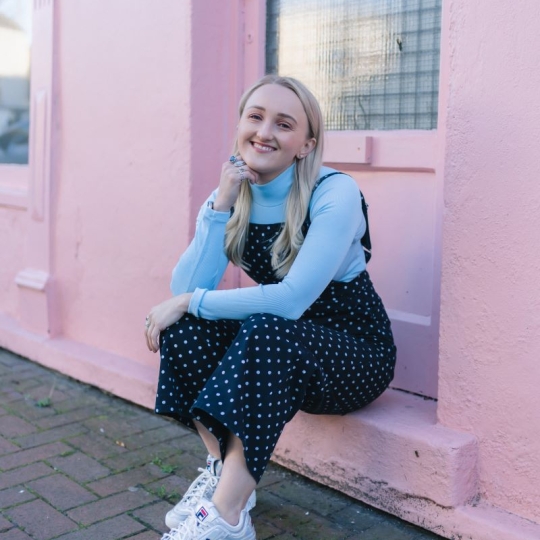 Have your product
judged by
Millie Gooch