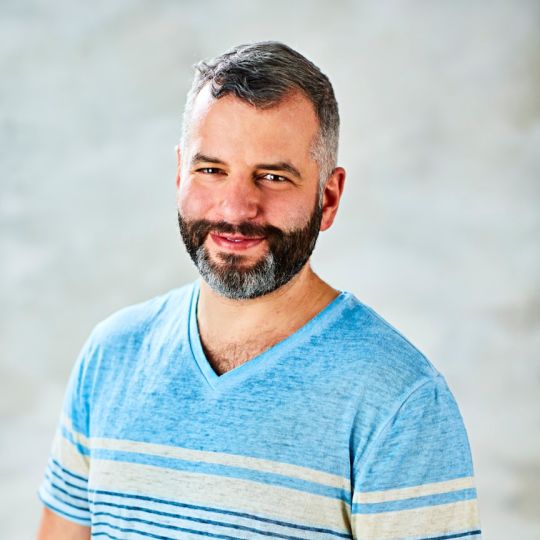 Jacob Kenedy is one of London’s leading restaurateurs, having opened the award-winning Bocca di Lupo in 2008, Gelupo(2010) and Plaquemine Lock (2017). Jacob’s soaring success stems from his ability to create unique spaces with each new business that answers a call to what is needed locally. This, combined with his award winning well-judged menus, has resulted in Jacob’s wide media acclaim and overall popularity.

Jacob cut his teeth at London’s Moro and Boulevard in San Francisco, before moving onto opened in own restaurant, Bocca di Lupo, on Archer Street in London’s Soho in late 2018. Having pioneered the ‘sharing small plates’ at Bocca di Lupo this restaurant continues to be a busy Soho favourite Soho favourite, and was awarded first place in Time Out’s ‘London’s Greatest Restaurants’ in 2009.

Jacob went on to open Gelupo, a traditional gelateria, in 2010 directly across from Bocca. It serves the finest gelato in London using the freshest ingredients and Italian traditions. In April 2017 Jacob opened Plaquemine Lock, one of the first pubs in London serving Cajun and Creole food from Louisiana. That same year the pub won a Bib Gourmand.’

On top of his phenomenal achievements in the restaurant world, Jacob is also a successful author having published two books,The Geometry of Pasta and Bocca di Lupo. Jacob’s first book, The Geometry of Pasta, is full of authentic recipes that reveal the science, history and philosophy behind spectacular pasta dishes from all over Italy.

Jacob’s second book, Bocca: Cookbook, follows his journey travelling the length and breadth of Italy over the course of a year, gathering up his favourite recipes, which is reflected in the menu at Bocca di Lupo. This book is a thrilling, exotic journey through the true flavours of Italy.

His third cookbook, Gelupo Gelato: A delectable palette of ice cream recipes, is a masterclass in creating your favourite frozen dessert. We can’t think of anyone better to judge our ‘Ice Cream’ category. 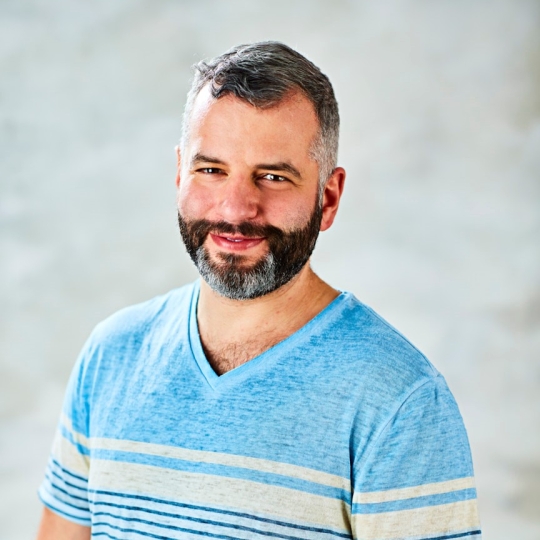 Have your product
judged by
Jacob Kenedy