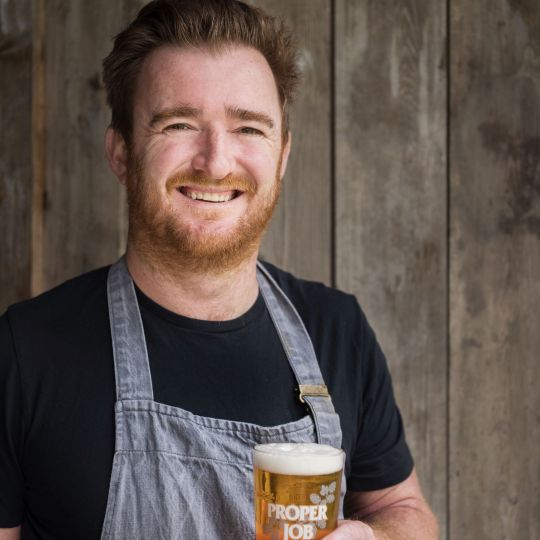 Jack was born in Cornwall and is the middle son of three boys. He began his career in the hospitality industry as a kitchen porter during school holidays in The Seafood Restaurant kitchen. At 16 he moved to front of house where he remained throughout his education. Jack completed a BSc in Psychology and an MA in Ancient History at Cardiff University.

Upon completing his masters in 2003, he then returned to The Seafood Restaurant as commis chef then after two years, took up the postion of sous chef at Rick Stein’s Café for another year.

Following this, Jack then went on to Paris to stage at La Régalade, which ignited a passion for travel and a period of stage work all over the world. During this time, Jack travelled to Australia for an extended stay at Tetsuya’s in Sydney, before exploring the Far East and Japan.

Upon his return to Padstow, he re-entered The Seafood Restaurant as sous chef before moving onto a tournant role across the whole company. As head of development for the company, Jack lead the installation and introduction of a development kitchen for the business, where new recipes and ingredients are tested.

In 2013 Jack was promoted to the role of executive chef, overseeing the company’s pub, cookery school and restaurants in Cornwall and beyond as well as its brigade of chefs.

In 2017 Jack was promoted to the role of Chef Director. 2017 has also seen Jack launch his own cookery course at our school, where students get to spend a whole day cooking alongside Jack, learning some of his latest recipes. Early on in the year, Jack went over to Western Australia to film his first solo TV Series “Jack Stein: Born to cook” – shown on SBS and UKTV Food. His debut cookbook, World on a Plate, was published on 26th July 2018 with Bloomsbury Cooks and Absolute Press, which was shortly followed by series two of Born to cook. Jack relased two shows in 2019: Wine, Dine and Stein and Inside the Box. 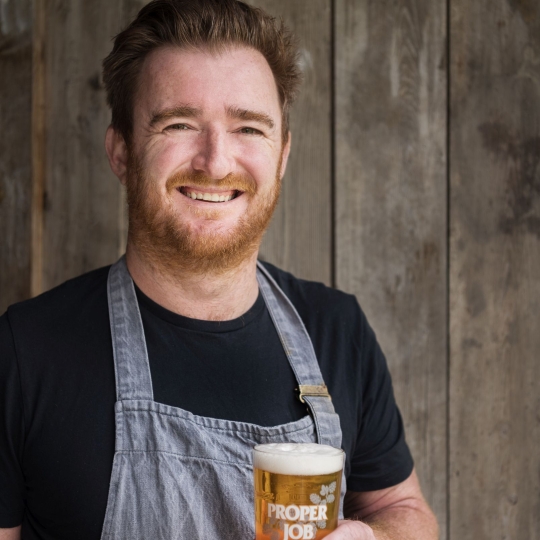 Have your product
judged by
Jack Stein