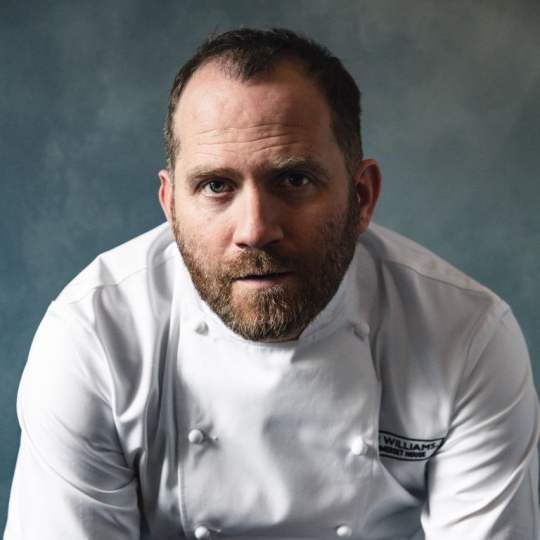 Hailing from Denbigh in North Wales, Bryn Williams learnt to appreciate food and its origins from an early age.

He has worked in some of the most prestigious kitchens in London. He has worked under Marco Pierre White at The Criterion, Michel Roux at Le Gavroche for three years, he was senior-sous at The Orrery for four years.

Bryn is now the Chef Patron of Odette’s, taking over the property in October 2008. Bryn also is at Porth Eirias, a beach-front Restaurant, Café & Bar on the North Wales Coast. Bryn has also recently opened at Somerset House, on The Strand, London.

Have your product
judged by
Bryn Williams