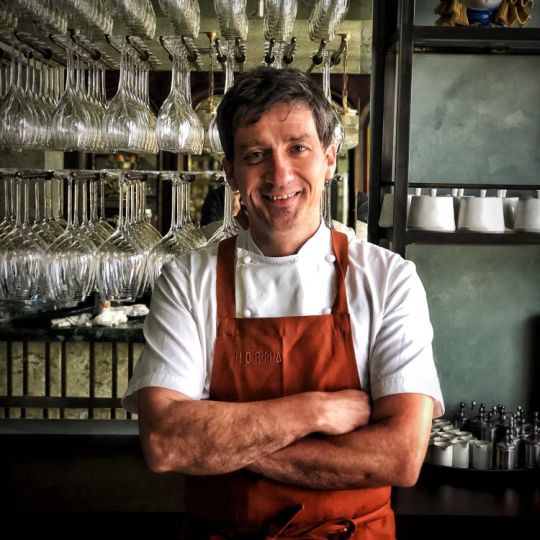 In January 2018, Ben Tish joined The Stafford London as Culinary Director, overseeing the entire food offering for the hotel, including The Game Bird restaurant, the celebrated American Bar, Wine Cellars, private dining, suites and in-room dining. In addition, Ben and The Stafford London plan to launch new restaurant projects together, starting with Norma which opened in Fitzrovia in September 2019. Norma is a Sicilian-inspired restaurant drawing on the Moorish influences on the cuisine of the island.

Ben joined The Stafford London from his previous role as Chef Director of Salt Yard Group, having launched the renowned Soho sites of Dehesa, Ember Yard and Opera Tavern. Ben started working with the group as Head Chef of Salt Yard restaurant in March 2006, becoming Chef Director of the whole group soon after in 2008.

Prior to Salt Yard, Ben spent much of his career working with renowned chefs and restaurateurs such as Jason Atherton and Stephen Terry, at various ground-breaking London restaurants, learning classical techniques with inspired cooking formulas. Ben also fronted the 3 AA Rosette modern Italian restaurant Al Duca, where he fell in love with the ingredient-led approach to Italian cookery. Furthermore, he held the position of Executive Chef at the Crinan Hotel in the west highlands of Scotland, where he was inspired by the beautiful, remote location and the amazing produce this part of the country has to offer. Whilst in charge of the kitchens at the Crinan, Ben was awarded ‘best gastro pub in Scotland’ by The Independent newspaper, and ‘best newcomer’ in the Good Food Guide for the fine dining restaurant.

Ben is also a highly accomplished writer and cookbook author. In late 2012 he released Salt Yard Food & Wine, a restaurant cookbook, and in 2016, Grill Smoke BBQ was released with Quadrille. In April 2019, Ben released, Moorish, influenced by the bold and exotic food culture of the Iberian Peninsula and southern Italy, published by Bloomsbury. His newest cookbook, Sicilia, celebrates the food and recipes of Sicily 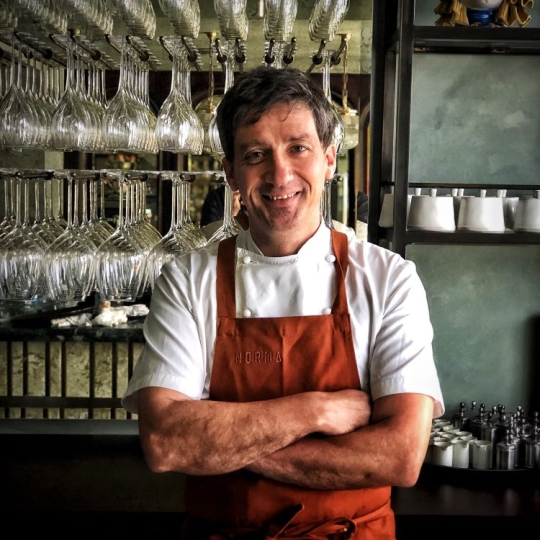 Have your product
judged by
Ben Tish