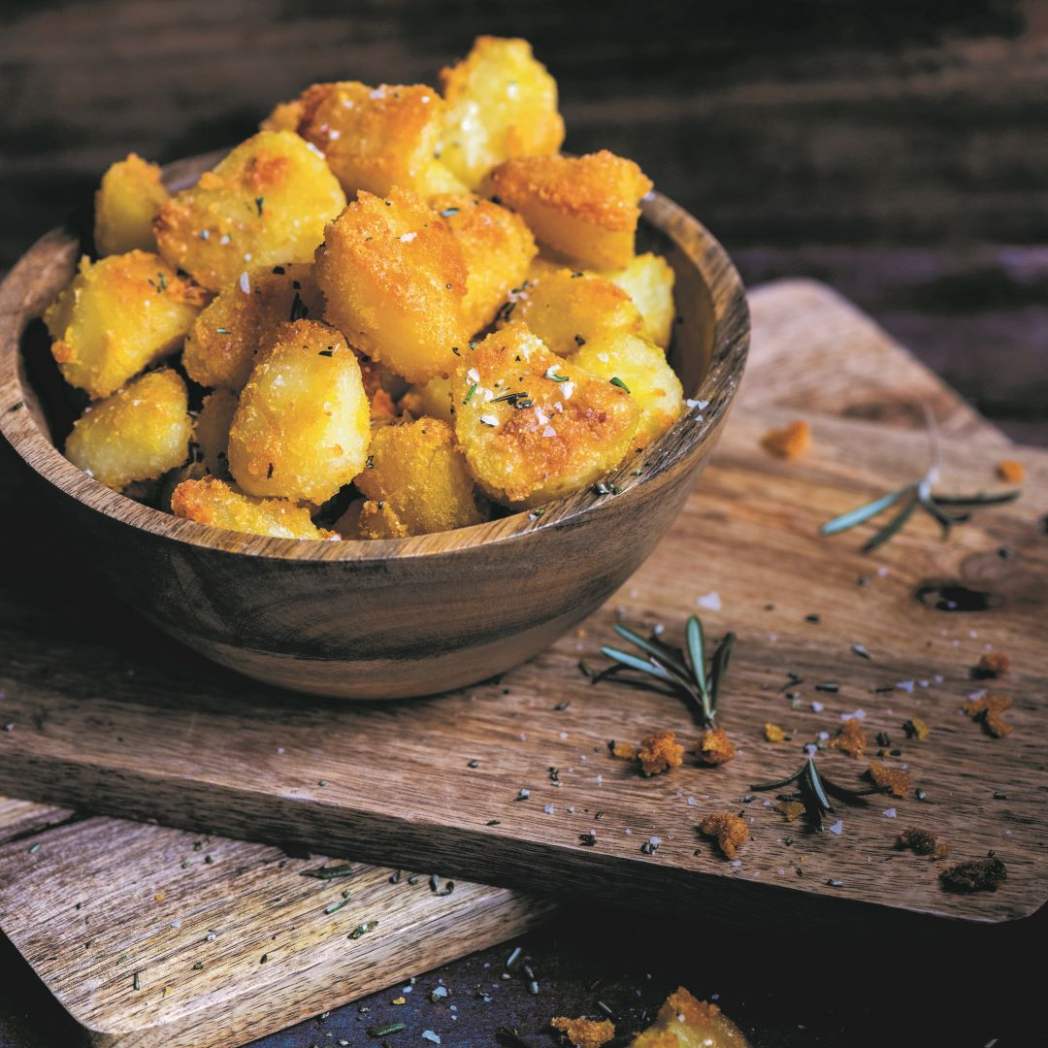 How To: Cook Perfect Roast Potatoes

It’s a simple side dish but we all know it’s the most important part of the Sunday roast, so it’s important to get your roasties perfect! Everyone has their own methods for the best roast potato, whether that’s roasting them in duck fat or using semolina-potatoes for a crunchy crust.

In this video, Ben Ebbrell of SORTEDfood shares his recipe for the perfect roasted potatoes, which are judged against a recipe drawn from tips shared by their community of over 2.5 million YouTube subscribers. It’s judged by Poppy O’Toole (@poppy_cooks), Tik Tok’s ‘Queen of Potatoes’.

Ben has also revealed his top ten tips and tricks to ensure you get the perfect potato, with a crunchy exterior and fluffy middle. From boiling your potatoes in bicarbonate of soda, to basting them in a mix of olive oil and goose fat, to leaving them overnight in the fridge before baking, Ben’s tips will ensure this winter’s roast dinners go down a storm! 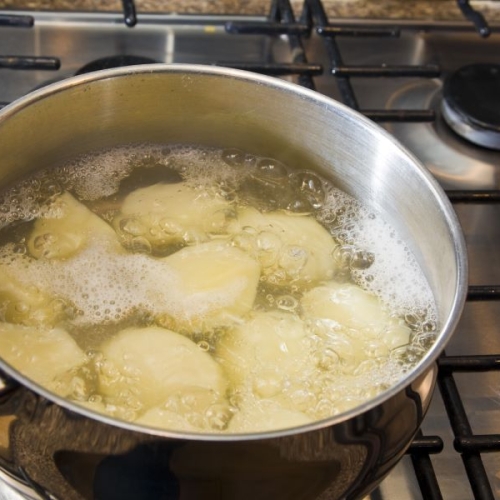 1. First up, make sure you choose the right potato variety. Waxy potatoes like Maris Piper work well. As Ben comments, “You want a fluffer” so the King Edward is my favourite variety to use. They will crisp up but stay soft on the inside and hold their texture.”

2. To start, peel the potatoes and remove the eyes – these can be tougher, cook differently to the unblemished potato and don’t look that good either.

3. Cut the potatoes into quarters – it’s the best size to get the ultimate crisp exteriors.

4. Add the potatoes to a couple of litres of generously salted water. Controversially Ben adds his potatoes to boiling water. For root vegetables the rule of thumb is usually to use cold water, but the boiling water helps with ‘fluffing up’ the potatoes and keeping the insides firm.

5. Ben’s secret ingredient is adding bicarbonate of soda to the boiling water – this changes the PH of the water and helps the potatoes to break down even more on the outside, so they later crisp up better in the oven. 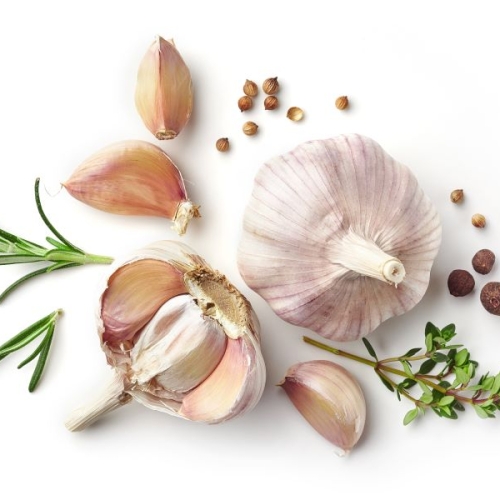 6. Once they have been on a rolling boil for 5-6 minutes remove from the hob and drain. Shake them gently in a colander to shake off the excess water, then lay them out on a wire rack to cool off and dry out. To dry the potatoes out you can leave them by a window or a fan, or if you have time leave them in the fridge overnight for up to 24 hours uncovered.

7. Once fully dried out douse them in fat – Ben likes to use ½ olive oil and ½ goose fat and to season with salt. The olive oil is for flavour and the fat to get crispy edges. You could also use duck fat in place of goose.

8. Place them on a baking tray lined with greaseproof paper – this stops them sticking so you don’t lose any crispy bits. Start with the oven as hot as it can go (around 240°C) and then place the potatoes in the preheated oven. Turn it down after a few minutes to 220°C, leaving the potatoes at this temperature until they have crisped up. Don’t turn them until they are crispy, otherwise you risk leaving mash potato on the greaseproof!

9. ‘Burp’ the oven every 10-15 minutes – this is basically opening the oven door to let some steam out and allows the potatoes to get extra crispy. Cook until golden brown - this will take around an hour.

10. For some extra flavour, add some finely chopped garlic and herbs (like fresh rosemary and thyme). You put them in right at the end, so they don’t burn. Toss them with the potatoes to coat them and give them a few minutes in the oven to take the raw edge off the garlic. And there you have it - the ultimate roast potatoes!