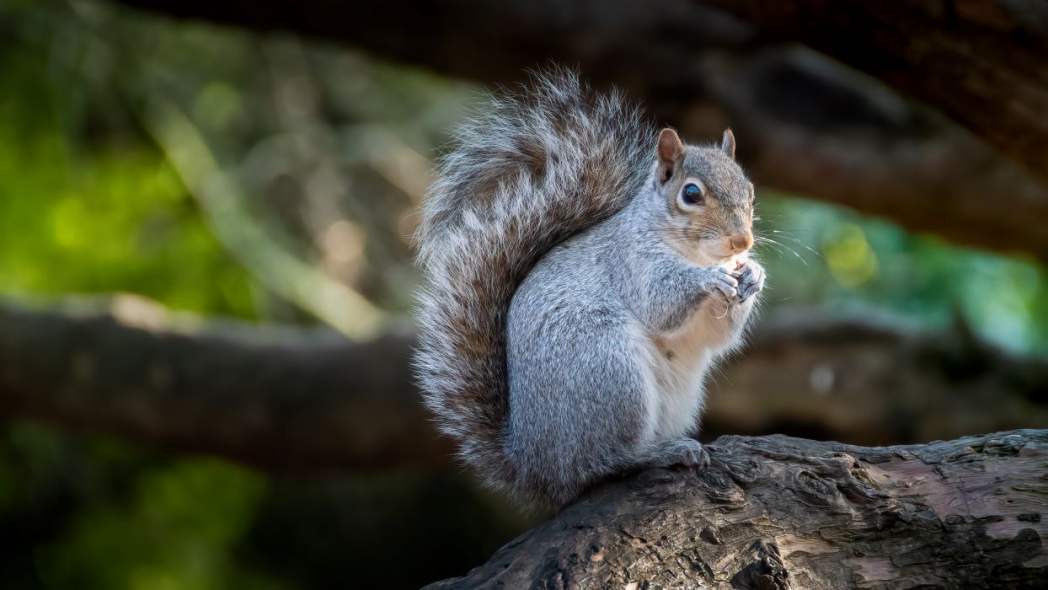 Should we eat more squirrel?

one minute to read

A lean meat that is free-range and has no food miles – should we all be eating grey squirrel?

If you live in a UK town or city, you probably walk past at least one grey squirrel every day – but have you ever considered eating one? It may never have occurred to you, but the argument for eating grey squirrel is overwhelming. And up until the last century squirrel meat was popular in England, until post-war tastes upgraded to chicken and rabbit. Squirrel hunting for food is relatively common in America, but in the UK it has become a forgotten poacher’s treat.

The meat of grey squirrel is similar to rabbit – lean and gamey. The animal’s diet of acorns also gives it a lovely nuttiness (perhaps unsurprisingly)! Chef Paul Wedgwood of Edinburgh’s Wedgwood restaurant has cooked with squirrel for many years.

“I use grey squirrel meat for several reasons; it’s healthy, nutritious, very low in fat and actually really delicious. I’ve never had a negative comment from a diner who has eaten squirrel in the restaurant; it’s always been given the thumbs up and people say they would definitely eat it again,” he explains.

And you can’t beat the provenance either; squirrel is always wild and won’t have been shipped the length of the country to reach your plate.

“The grey squirrel population is an invasive species and a natural pest in this country so, by eating them, we are helping the native red squirrel too,” adds Paul.

Squirrel tastes like a subtler version of rabbit, with some saying the flavour resembles a cross between rabbit and chicken – with a hint of nuts. The meat is sweet, light in colour and finely textured.

The taste of squirrel is like a cross between rabbit and chicken, with a slightly nutty flavour. The raw meat is light in colour, and has a hint of sweetness when cooked. The hind legs provide the most meat.

You can cook squirrel in your slow cooker, breaking down the meat’s connective tissues and making a tender casserole with wine, stock and tomatoes. Like many game meats, it’s very lean, so needs to be well basted if you decide to roast it. If you’re feeling particularly adventurous you could even try making squirrel burgers with minced meat - add a bit of pork belly to the mix for extra flavour.

How to get hold of squirrel meat

Tempted? Perhaps the main challenge of cooking squirrel is getting hold of it, especially if you aren’t interested in squirrel hunting. The meat occasionally makes headlines on menus such as the River Cottage, or London’s Cinnamon Club - but for everyday home cooking you will probably need to speak to your local butcher or farmer. Simply registering an interest makes it more likely that we’ll see more squirrel in the butchers’ window, or even in the supermarkets. You can also order skinned squirrels from The Wild Meat Company.